The longstanding winemaker at famed Burgundian estate Domaine de la Romanée-Conti, Bernard Noblet, is stepping down it has been announced. 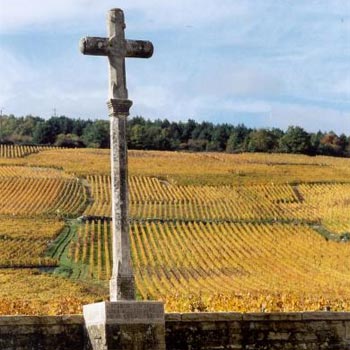 As reported by local news outlet Bourgogne Aujourd’hui, 37-year-old Alexandre Bernier who has worked at the estate for eight years and who previously worked at Domaine Chanson will replace Noblet at the end of this month.

The domaine’s UK importer, Corney & Barrow, confirmed the news adding: “This has been planned these last three or four years with Alexandre Bernier working closely alongside Bernard Noblet as part of a seamless evolution.”

Noblet has been making wine at the property since 1986 (though has worked there since 1978), taking over from his father André who was head winemaker from 1946-1985.