New research into the genetics of ancient grape seeds has hinted further that Savagnin and other grapes still grown today have been in cultivation for 1,000 years or more. 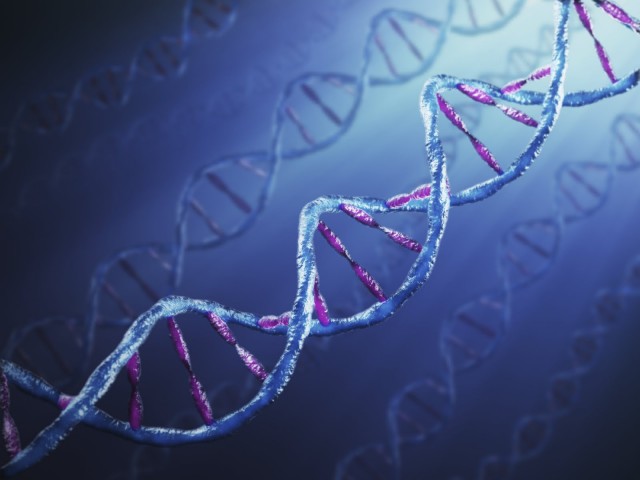 At the annual Plant and Animal Genome meeting in San Diego last weekend, Jazmín Ramos Madrigal of the University of Copenhagen presented the preliminary findings into the genetic sequencing of grapes found at archaeological sites across France.

An evolutionary genomics researcher and research assistant, Madrigal’s study had looked into the genetic link between some two dozen grape seeds that spanned the Iron Age, Roman Period and Middle Ages with modern varieties.

Focusing on 10,000 single nucleotide polymorphisms (SNPs) found in the seeds, the researchers were able to determine that the seeds were from cultivated vinifera vines not wild sylvestris ones.

Furthermore, using SNPs of modern grape varieties mapped by the GrapeReSeq panel, it was found they bore a number of similarities to modern winemaking grapes found especially in Western and Central Europe .

As reported by Genome Web, there was a particularly strong link between one 900-year-old seed sample and the Alpine variety Savagnin.

Madrigal wrote in the abstract to her study that the finding likely to showed, “genetic evidence of clonal propagation over at least one thousand years, which gave rise to the Savagnin cultivar as well as some of the most important cultivars found in the region today.”

The genetic link between modern grapes and Roman and Medieval examples was reportedly still quite close but the connections with Iron Age examples were far more distant.

What was also interesting, was that some of the ancient grape seeds seemed to be of one type that showed up at different sites, possibly tracing its widening distribution across France in the distant past.