A Canadian bar has opted for stick over carrot to promote local breweries — charging $15 (£9) for a bottle of Bud Light. 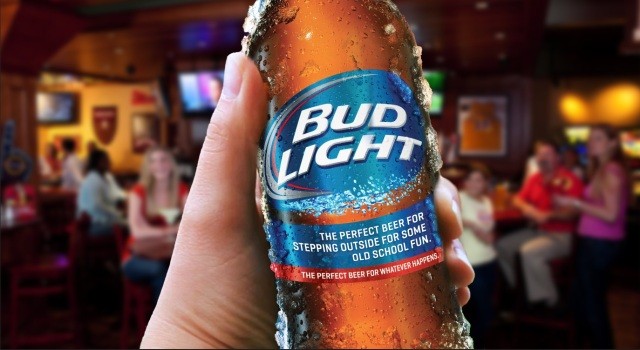 The Prairie Firehouse gave the mainstream brew an eye-watering mark-up in a bid to promote the bar’s selection of locally-sourced beers, which had fallen out of favour with patrons.

“There’s a few people who still think its a joke,” Anna Dumas, owner of the Prairie Firehouse told The Brandon Sun.

“Then they get the bill.”

I never thought I’d see the day where a 341mL bottle of Bud Light would cost more than a 500mL can of Surly Todd the Axeman! Right here in Brandon Manitoba! pic.twitter.com/yTu8XxBMcF

“I never thought I’d see the day where a 341mL bottle of Bud Light would cost more than a 500mL can of Surly Todd the Axeman,” he said.

Staff at the bar were quick to reply, confirming that it was “not a typo.”

“We charge $15 for bud light to encourage people to drink real beer,” read the tweet. “We serve numerous craft, local delicious beers made by hardworking entrepreneurs that are $6-$10.

The idea of charging high prices for the mainstream lager came from of Dumas’ chefs, who had previously worked at a restaurant where a bottle of Bud Light sold for $25 (£15).

The move has been met with mixed response. While some people showed support for the bar’s attempt to discourage patrons from buying the Anheuser-Busch InBev product, others said that it was proof that the Firehouse’s range of craft beers doesn’t “hold its own” against Bud Light.

“If you have to increase the pricing of @budlight so people will be forced to drink your product, your product doesn’t speak for itself nor hold its own,” one user said.