Whisky can help explain the concept of deep time

Thinking about how whisky is made can help you understand deep time, according to researchers. 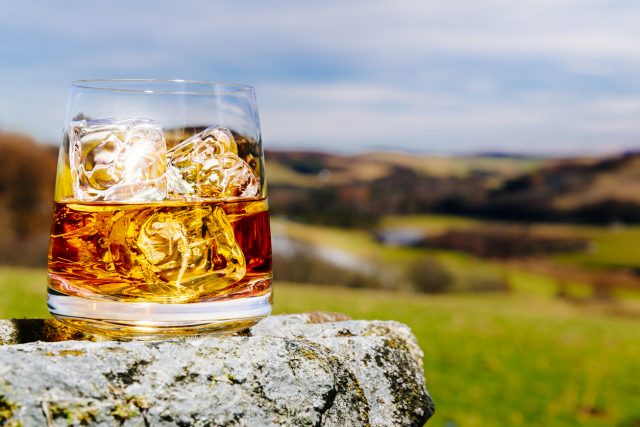 Researchers recently examined how whisky is made to help explain deep time, the idea that the earth is millions or billions of years old rather than a few thousand as it used to be believed, and how ancient substances continue to shape our modern life.

It can be hard for humans, who will normally live for less than 100 years, to grasp how old the earth really is and how little time humans have been around for in relation to the earth’s entire history, but a recent research project carried out in Orkney has chosen to discuss deep time through the prism of whisky manufacturing by highlighting how old some of the substances that make up the drink really are.

The researchers highlighted the peat used during the whisky malting process and they used the Highland Park distillery as an example because it uses the organic material in its production process.

Peatlands can take thousands of years to develop, so the peat which flavours Highland Park whisky is a product of ancient natural resources.

The researchers also looked at the water used during the distillation process. The water used in distilleries normally comes from local sources and this hard water contains minerals from rocks which could be hundreds of millions of years old. These ancients minerals can have a direct effect on the taste of the whisky.

The ancient world may seem far removed from modern life, but substances which have been around for thousands or millions of years continue to have an effect on our everyday lives.

This article was based on ‘A glass of whisky could help you get your head around deep time’ published on The Conversation, an independent news site which sources stories from academics and researchers and publishes them for the general public. Read the full article here.