French wine and spirits exports rise by 12% to €6bn

Exports of French wine and spirits have risen by 12% to €6 billion in the first six months of the year, driven by a rebound in wine sales and the continued strong performance of Cognac, the Fédération des Exportateurs de Vins & Spiritueux (FEVS) has revealed. 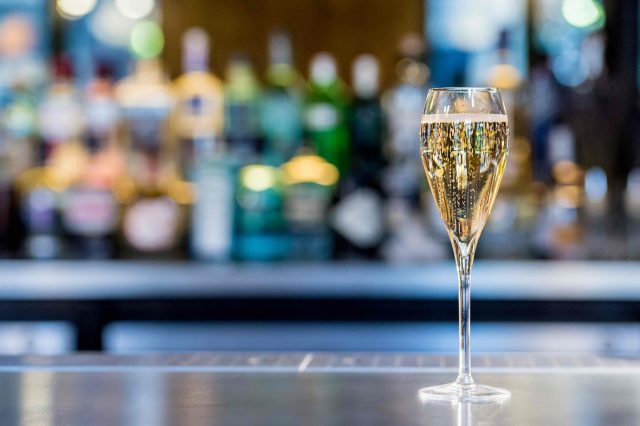 In the same period, spirits exports rose by 9% in value to €1.9 billion, and 3% in volume to 24 million cases, driven largely by a 14% (value) and 7% (volume) rise in Cognac exports. Conversely, vodka exports dropped sharply in the first six months of the year.

Exports to North America rose by 17% in value to €1.5 billion, while shipments to China, Hong Kong and Singapore increased by 18%. Exports to the European Union also experienced a modest rise of 6%, with a return to positive growth in the UK and Germany. Other notable increases include a 55% rise in exports to Russia.

This news comes after it was announced last month that exports of Cognac have risen for the third year in a row, reaching record levels for both volume and value, according to the Bureau National Interprofessionnel du Cognac (BNIC).

While heartened by the sector’s performance, Antoine Leccia, the new chairman of the FEVS, stressed the need to dismantle trade barriers and adapt offerings to suit the consumer. He also warned of the dangers surrounding the rise of the Euro against the US Dollar, Chinese Yuan and UK Pound, which he said could, over time, alter the competitiveness of French wines and spirits in major markets.

“French wines and spirits have continued their upward trend, driven by the growth of global trade, which includes Europe, but also by the attractiveness and availability of the 2014 and 2015 vintages,” he added.