One of Barolo’s leading winemakers who shook up viticulture in the famous Italian region, Domenico Clerico, has died aged 67. 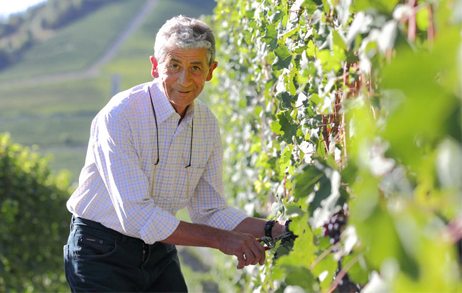 Considered an elder statesman for the region in more recent years, when Clerico took over his family estate in the late 1970s, he and other producers were quickly labelled Barolo’s ‘modernists’; keen to shake up the winemaking in the storied region with Clerico introducing longer macerations and ageing in 228-litre Burgundian pièces.

Despite the great changes he introduced into his winery, Clerico never forgot his vineyards either and as time went on he spent more time in his fields.

A statement from the winery said: “In the last years Domenico was mainly working in the vineyard, because it was the job he loved the most, leaving the management of the cellar to his collaborators.”

Clerico is survived by his wife,Giuliana, who will carry on his work alongside his deputies Gianmatteo Rainieri and Oscar Arrivabene.

The winery and vineyards will eventually pass to his nephew Orlando and niece Cecilia.