China’s biggest domestic wine producer Changyu has signed a deal with Chile’s Bethia group to acquire an 85% stake in its wine division, Bethwines, for US$50 million. 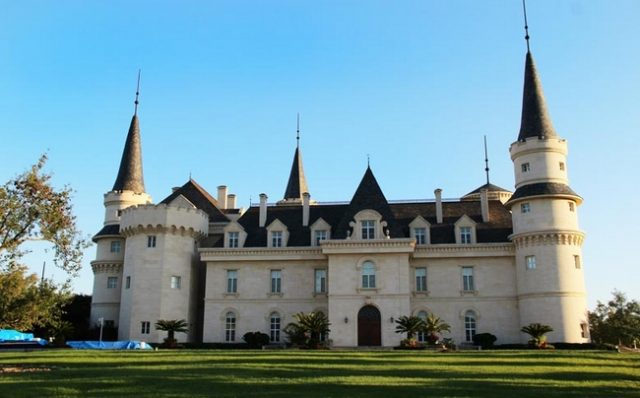 Following previous acquisitions of two wineries in France and one winery in Spain, Changyu’s latest deal is in line with the company’s fast overseas expansion as domestic demand for imported wines continues to grow.

The purchase also came at a time when China became the biggest wine exporting destination for Chilean wines. The country exported about 142.5 million litres of wine to China last year worth about US$251.47 million, as previously reported by dbHK. Bethwines is Chile’s eighth biggest wine exporter.

“Through these acquisitions, Changyu, which has operations in China, France, Italy and New Zealand, wants to increase its presence in the Latin American market through Chile,” wrote the Chilean El Mercurio daily. The deal is expected to be concluded in late June.

However, the company’s overseas investments have yet to pay off. The company’s profits last year suffered a year-on-year decline of 4.62% to RMB 982 million (US$142.6 million). Its Spanish acquisition of Rioja’s Marques del Atrio also did not fare well as its net profit dropped RMB 7.48 million (US$1.08 million).

Changyu’s market value is estimated at US$2.81 million, more than twice that of Chile’s largest producer Concha y Toro, which has a market value of US$1.185 million.