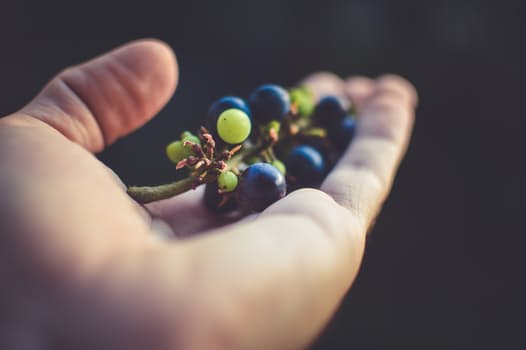 Eating frozen grapes has long been considered a dieters friend, but a new cream on sale at Superdrug promises to lift spirits – and wrinkles – in a whole new way.

The Optimum PhytoFreeze contains the active ingredient Vin-upLift, made from the same frozen grapes from Switzerland that go into Swiss icewine.

The new cream has been described as a mask that tightens skin on the face, and aims to reduce the appearance of wrinkles. The £15 product has been claimed to be as good as other, pricier creams on the market and even surgical Botox procedures. A similar product, made by Elizabeth Arden, costs £65.

David Cooke, head of own-brand at Superdrug, said that the cream offers an “instant result”, and that the Optimum range aims to bust “some of the myths around anti-ageing skin products – namely that you have to spend a huge amount for products which work.”

The cream, and a similar eye cream, are both available from Monday at Superdrug stores throughout the UK.