Will we all be drinking orange wine in 2017?

A recent Independent article made the claim that “we will all be drinking orange wine in 2017”. Just how silly a claim is this?

Well, fairly silly. Though only slightly sillier than the Indie‘s standfirst which summarises orange wine as “refreshing like white with the complexities of red” – one imagines the sub editor is more of a beer drinker…

For every orange wines eulogist there is an intensely annoyed critic, and it’s very amusing to witness the stark contrast of their views. Hugh Johnson caused a certain wine world frisson last month when he said in a Washington Post interview that orange wine was “a sideshow and a waste of time”.

How very dare he, countered food and wine writer Simon Woolf, who accused Johnson of “poorly conceived bluster” that displayed a “worrying lack not only of winemaking history, but also of what drives the wine industry in the 21st century”.

But whether you think orange wines are a thrilling addition to the vinous landscape, or terrible, trendy bilge that undermines grape typicity, there’s no denying that the category is growing ever larger and more diverse.

Its prevalence in the on-trade these days would have been hard to imagine five years ago. And, as the Indie points out, orange wine has found its way on to the venerable list of that bastion of tradition, The Ritz, thanks to its head sommelier (and possible closet hipster), Giovanni Ferlito.

More telling still, Doug Wregg of natural, organic and biodynamic wine specialist importer Les Caves de Pyrene tells db that Les Caves now imports as many as 100 orange – or ‘skin contact’, as he defines it – wines into the UK. These wines, coming from winemakers in all parts of the winegrowing world, are really blowing the orange wine category wide open.

“It’s usually seen as predominantly a Georgian phenomenon, or it’s a northern Italian one – it’s about Friuli because of Gravner and Radikon and Prinçic and all those guys – but now you see them all over Italy, in Spain and the New World – South Africa, Australia, New Zealand – three out of the four Pinot Gris we have from New Zealand are orange.

Part of that understanding, Wregg says, involves a decision about whether to use not just skin contact, but stem contact as well. The qvevri method of making wine in Georgia usually involves macerating the skins and stems in the juice, which is one variable that producers are increasingly playing around with.

“I’m seeing a lot more whole-bunch [maceration], because actually as it gets hotter you want the stems to make the wine a bit leaner and crisper and more tannic.

“So there seems to be no one style of making the wine – there are as many styles as there are when making red wines. If you see it that way then it becomes a completely different ball game.”

So, while it’s hardly likely that we will all be drinking orange wine in 2017, we’re likely to see a bit more of it, and in an ever more diverse array. 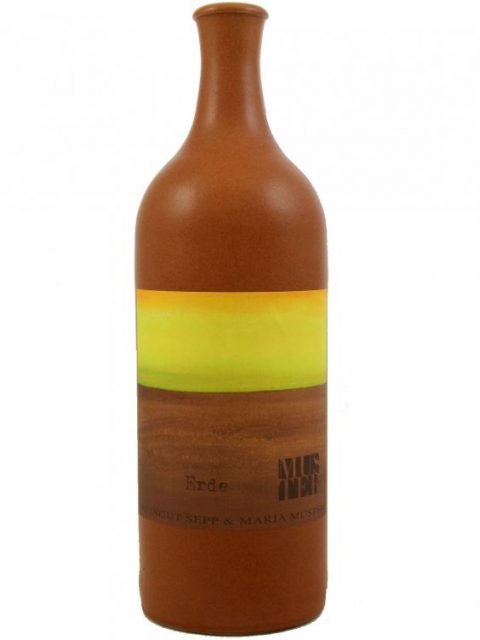 From a Demeter-certified biodynamic estate dating back to the 1700s in southern Styria. Sepp Muster was inspired to make orange wines by tasting the wine of Friuli skin contact winemaker Josko Gravner, who himself was inspired by the winemakers of Georgia. The wine gives an ever-evolving, Protean swirl of dried apricots, orange peel, ginger, almond, honey, jasmine and mint with a core of salinity and chalky tannins. 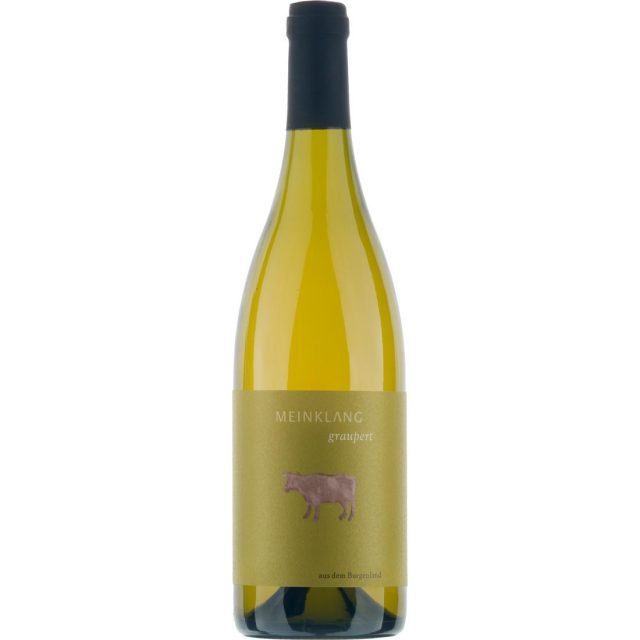 A floral, fruity orange Pinot Gris from the Demeter-certified biodynamic estate Meinklang. Unusually, the vines for this wine aren’t even trained or pruned, but left to grow naturally. The grape berries they produce are small with thicker skins than it typical for the variety, giving this wine its complex aroma and pinkish-orange hue.

COS, based in Vittoria in Sicily and owned by Giusti Occhipinti and Titta Cilia, is another Italian winery which has taken inspiration from the winemakers of Georgia. The COS Rami is a 50/50 blend of Grecanico and Inzolia, fermented in concrete and aged in stainless steel. 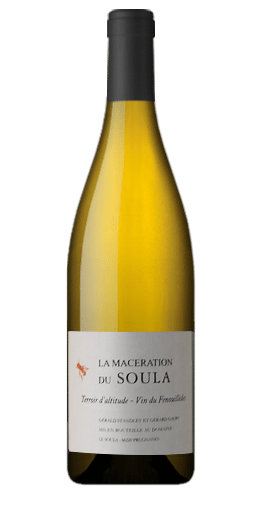 An experimental cuvée from the joint venture between Languedoc-Roussillon winemaker Gérard Gauby and Richards Walford Wine Importers. Biodynamic again, this is an elegant blend of Vermentino, Macabeu, Malvoisie du Roussillon and Sauvignon Blanc from different vintages. 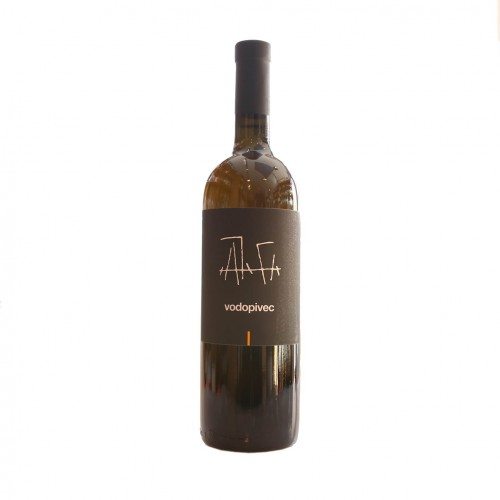 Slightly paler in colour than the average orange wine (if there is such a thing), this is made from the Vitovska grape native to Friuli by the talented Paolo Vodopivec. It’s aged on the skins for six months in amphorae, then for two years in Slavonian oak. A concentrated, tense yet creamy, complex wine with hints of wax, peach, orange blossom and citrus.