Chinese winery Wei Long Grape Wine’s plan to build an AU$80 million winery in Australia’s Victoria state may face a delay in construction and operation as a neighbouring winery lodged an objection concerning its potential impact on the local environment. 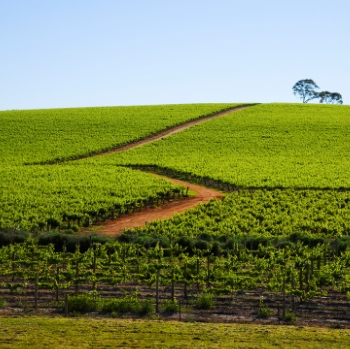 A fellow ‘Sunraysia’ winery Zilzie filed an objection to the Victorian Civil and Administrative Tribunal (VCAT), complaining that the increased traffic to the proposed winery would adversely impact local roads, water and power supper supplies to other properties, reported ABC news.

“We were hoping that civil works on the site would be commencing about now; that was the initial timeline. Based upon where we are at at the moment it’s quite unclear, I suppose,” planning consultant James Golsworthy, who is responsible for the application for Wei Long, told the news site,

If by the end of January Zilzie lodges an appeal, “there will be some significant delays,” he continued.

Zilzie, however, added the objection was mainly to bring some attention to the VCAT regarding the winery’s possible impacts on local environment and is not planning to lodge an appeal with VCAT, town planner Roy Costa told the news site on behalf of Zilzie.

Upon completion, the winery will be capable of crushing 84,000 tonnes of grapes annually. In addition to building a winery, Wei Long also purchased three vineyards with a total of 484 hectares around Mildura and Swan Hill in Victoria and another location in New South Wales, based on its filing with Shanghai Stock Exchange.

All the wines produced will be exported back to China, according to an earlier report by the Financial Review. Wei Long is also looking to develop another 605 hectares in the future.

“This new plant in Australia will satisfy demand from Chinese consumers for higher quality wine,” the company said in a statement.