The producer of a coffee liqueur has gone to new lengths to ensure their product doesn’t fall into the hands of someone that doesn’t take the art of brewing seriously, forcing them to take a test before allowing them to buy it. 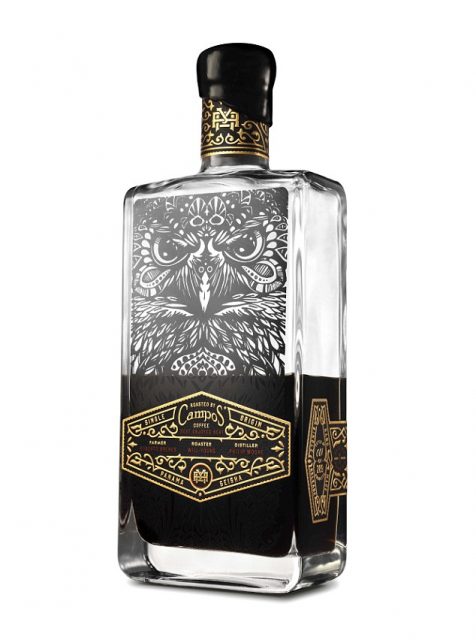 Australian cold-press coffee liqueur Mr Black has used the world’s rarest and most expensive Panama Geisa coffee to make a Panana Geisha edition of its liqueur.

Made from Camilina Geisha coffee beans from the Finca La Auromar Estate in Panama, two kilometers from the border of Costa Rica, the liqueur retails at £115 a bottle with just six bottles available worldwide.

The geisha coffee bean only grows in certain conditions with only a few farms in Panama able to produce it, with flavour profiles ranging from range from berry, citrus, mango, papaya, peach, pineapple, guava and jasmine.

However only those who pass a “written coffee-comprehension examination” will be able to purchase a bottle of Mr Black’s rare geisha liqueur.

Explaining the motivation behind the stunt, Tom Baker, director of Mr Black, said: “Having spent the best part of a year working to craft and nurture our incredibly small supply of special edition farm-to-glass Panama Geisha coffee into existence, we were a little worried that some of the UK’s hard-core coffee fans were going to miss out”.

The test comprises eight multiple choice and essay-style questions on the origin and grading of specialty coffee, as well as the taste and the science behind the brewing process.

See the full exam paper, published in Caffeine magazine, below. You can take the test online here.