Chinese official drinks himself to death

An official from China’s Henan Province drank himself to death on November 18, after a bout of heavy drinking at lunch, highlighting the danger of China’s often criticised but resilient ganbei culture which has made alcohol the second leading cause for officials’ unnatural death in the country. 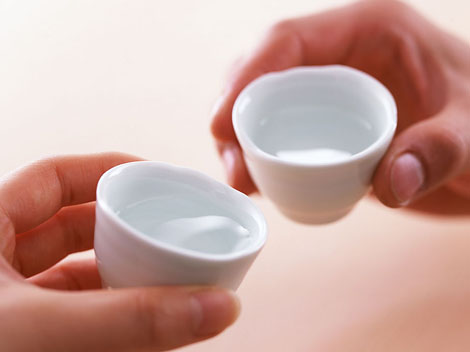 The official, named as Lei Mingkui, head of a local food and drug safety bureau, was rushed to a hospital after “feeling severely sick” at a lunch banquet with other officials but was declared dead shortly afterwards, reports Chinese state media China Radio International. The report said Lei and three other officials drank two kilograms of alcohol. The type of alcohol was not specified but China’s sorghum liquor Baijiu is a favourite at official banquets.

Three of the accompanying officials at the lunch were sacked immediately and the local discipline inspection commission said it was investigating the case.

Much has been reported about China’s crackdown on binge drinking at official functions as part of the nationwide anti-corruption sweep, but reports claim that alcohol has become the second leading cause for officials’ unnatural deaths in the country since 2013.

China’s notorious ganbei culture, which translates as ‘bottom up’ in English, encourages people to down one glass in one sitting at banquets, has claimed the lives of many officials, business executives and even bridesmaids who were forced to guzzle down baijiu.