Our monthly round-up of new restaurant and bar openings includes a fun Brazilian/Japanese hybrid, a dubstep diner and the long-awaited arrival of Ashley Sutton’s Iron Fairies.

Expect even posher burgers such as the Bacon Cheese, Black Pepper Burger, the simpler and no less humble, Hamburger and the Lambo, with lots of slow-cooked lamb excitement.

Bar manager, Pawel Mikusek who has worked stints at Lily & Bloom and London’s Duck & Waffle and Novikov Restaurant is also on hand with 12 new cocktails – one which is amusingly (and mystifyingly) called ‘The World Needs More Diplomats’ made with Diplomatico anejo rum, lime juice, cinnamon syrup, watermelon soda, chocolate bitters and cinnamon. 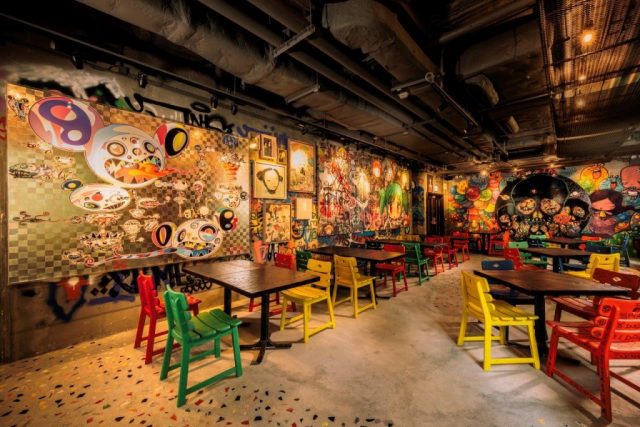 The arrival of anything from Le Comptoir group always seems to heralds great excitement – from the underground artsy Bibo to the opulent sea-inspired Ocean, but the latest opening is a bit less ethereal. Djapa is a straightforward Brazilian/Japanese restaurant hybrid which has samba’d its way to Tee Lung Avenue in Wan Chai.

Taking the helm of Djapa’s kitchen is executive chef Angel Romero, who will dish up delights such as tropical camarao, a Brazilian dish of Cachaca-flambeed cassava and shrimps with Japanese tomatoes, kabocha squash, green papaya and mango, and coconut beef dashi with slow-cooked shishito pepper, confit garlic and quail eggs served with classic miso soup and a touch of coconut milk.

There’s also over 300 Japanese whiskies, sake and wine as well as plenty of exotic-sounding Brazilian cocktails. 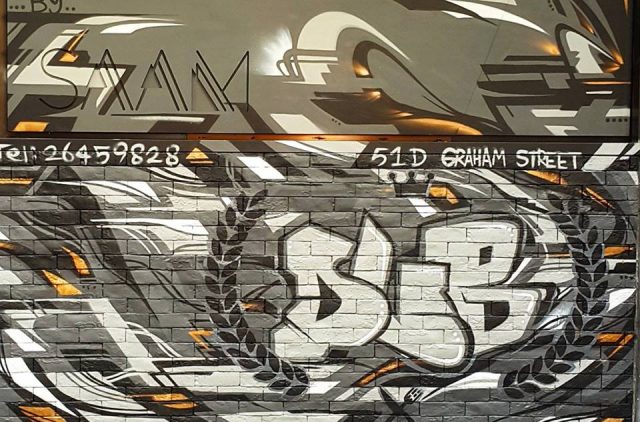 Apart from a few exceptions – Brickhouse, My House, Potato Head – Hong Kong’s restaurants tend to be fairly staid. Enter Dub, a grungy, grafitti’d Graham Street space that dishes up seriously good but simple food with Dubstep blasting out from the speakers.

For a place that only seats 25 people, Dub has a big personality. 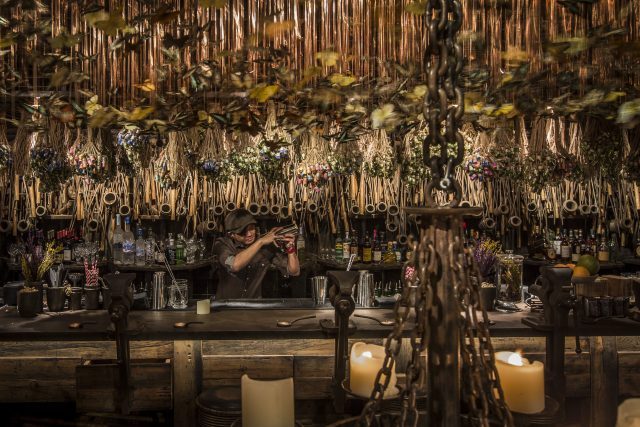 Known for his outlandish interior design and hidden away locations, Ashley Sutton has transformed an uninspiring patch of Hollywood Road into a subterranean bar decorated with 10,000 preserved butterflies which are suspended from the ceiling on gossamer and miniature cast iron fairies which are dotted about the dark iron and leather clad interior.

Iron Fairies follows on from Sutton’s other Hong Kong projects: Ophelia which resembles a cross between an opium den and Moulin Rouge and J. Boroski, an invite-only, no-menu bar just round the corner from Iron Fairies and helmed by the man himself, Joseph Boroski.

Illuminated by candles and iron chandeliers, the space comprises low-rise tables adorned with iron fairies and accommodates 80 guests. The menu is headed up by chef Todd Williams and the drinks list is heavy on the cocktails backed up with craft beers and Australian wines. 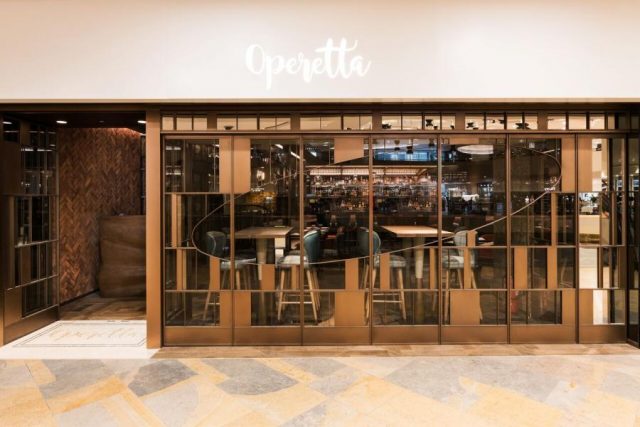 Occupying the space where Dan Ryan’s used to be, Operetta in Pacific Place sounds fancy and it is. Serving sophisticated modern Italian cuisine with Japanese touches, Operetta is laid out with a lounge and bar at the front and upscale dining area at the back with lots of mirrors and polished metal.

Handily, the menu is divided into sections including ‘hot bites’, ‘not to be missed’ and ‘land and air’, and is looked after by Italian head chef, Fabio Sgro under the culinary advice of former executive chef of Wagyu Takumi, Mitsuru Konishi. 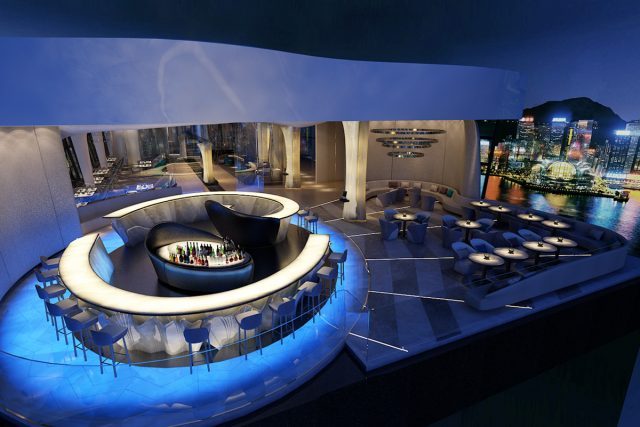 Perched on the 27th floor of the Park Lane Hotel in Causeway Bay, the new Skye bar and restaurant will run to 8,000 sq ft, seat 180 people and offer private dining rooms and a large outside terrace.

Chef Lee Adams who opened Gary Rhodes’ Dubai restaurant and worked at Michel and Alan Roux’s acclaimed Waterside Inn in the UK will man the kitchen with dishes described as “inherently contemporary French”.

There’s also a wide range of Skye cocktails, craft spirits and extensive wine list headed up by food and beverage director, Hugo Cheng who cut his teeth at the likes of  Hong Kong’s L’atelier de Joël Robuchon, Caprice by the Four Seasons and Nobu.