Montes: Malbec is for ‘lazy’ winemakers

Aurelio Montes Jr. has spoken out about Argentina’s flagship variety, admitting that the ease at which Malbec grows makes it a grape for “lazy winemakers”. 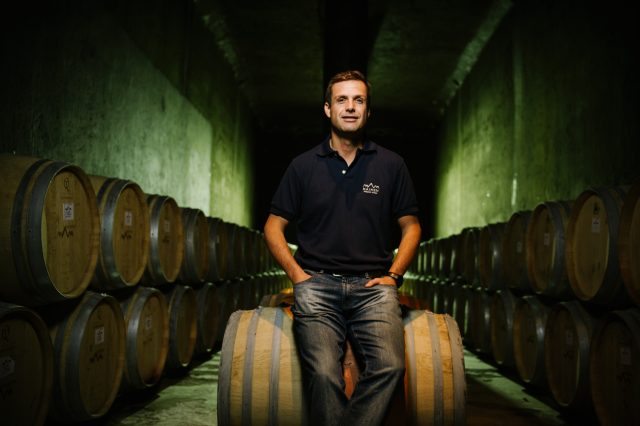 Speaking during a comparative tastings of the wines he makes at Kaiken and those made by his father, Aurelio Montes Sr, in Chile, Montes Jr. said:

“Malbec is for lazy winemakers as wherever you plant it, it’s good. Malbec can be good, very good or exceptional depending on where in the country you grow it.

“As recently as 2002 Malbec wasn’t very well known in Argentina and was planted in the pampas flatlands to make high volume, high colour cheap wines.

“More recently producers have started venturing further up the mountains to cooler climates. Our vineyard is one of the highest in the country that produces smaller cluster and smaller berries, making more concentrated wines.

“The cool climate allows for a longer ripening period giving better colour and spiciness but you have to be careful in the cooler years to avoid green flavours.”

During the tasting Montes Sr. admitted that he decided to make a Chilean Malbec to try to rival the Malbec made by his son in Argentina.

“Malbec’s tannins are velvety and approachable in Argentina, while Chilean Cabs are a bit harsher ­– his tannins are better than mine,” Montes Sr admitted.

“It’s a challenge to ripen Malbec in Chile and you have to plant it in the right terroir. It’s difficult, but it’s still better than the Malbec made in Cahors,” he quipped.

“The two countries aren’t competing so you can’t say one is better than the other as they are so different. Argentina has Malbec and Chile has Cabernet. We work alongside each other and collectively promote the wines together,” he said.

The duo were candid about the struggles of working in a family business, with Aurelio Jr’s desire to make a Cabernet Franc proving a bone of contention.

“I was pissed off when he kept pushing to make a Cabernet Franc but it’s the role of the next generation to disrupt the establishment. You need new blood as it brings new ideas with it,” Aurelio Sr told db.

“Cabernet Franc is a rebel variety that reflects my rebel spirit. I fell in love with it when I arrived in Argentina and made it in secret to begin with.

“It’s one of the most exciting varieties in Argentina and more producers are planting it now as it has become quite trendy. High altitude sites in Vistaflores and Altamira are the best places for the grape to thrive,” Montes Jr. revealed.