The rise of Hungarian reds?

A radical shift in the way many Hungarian producers are approaching their red winemaking is creating an exciting segment to watch out for. 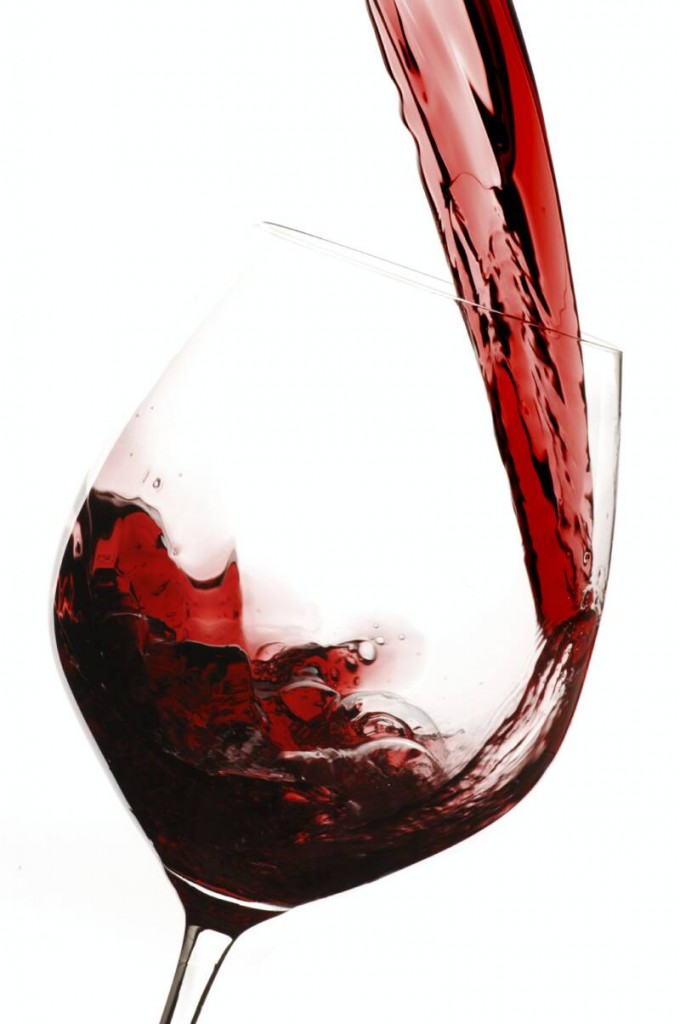 Speaking at a tasting in London yesterday (23 June), Elizabeth Gabay MW gave a masterclass on Hungarian wine that included reds from the regions of Villány and Szekszard.

The six wines (three red, three white) were good examples of Hungary’s capacity for making “whites with strength of flavour and reds with elegance,” as she said.

Explaining how Hungary was often renowned for its big, heavily oaked “B&Q” red wines, Gabay noted that a trend for lighter, often unoaked Cabernet Francs in Villány was “quite radical”.

She continued: “Big wines with lots of concentration used to be an indication of quality so producers switching to light and delicate was a revelation, even revolution and it’s gaining ground. It’s a style to look out for, there are some fantastic Cabernet Francs coming through.”

The variety is still not (yet) widely planted but it has been picked out as a variety producers want to champion. Although supportive of the decision, Gabay nonetheless said it was a “brave move to take on an international variety as it will always be judged against others; unlike Furmint [or other native Hungarian grapes] where you will lead the way stylistically.”

It was then on to the hills around Szekszard, which Gabay said was possibly, “one of the most exciting areas in Hungary at the moment.”

Under the communists many of the vines in the area were dug up and built over but producers are reclaiming patches of earth that remain and the region is undergoing something of a revival.

A chief grape here is Kadarka which, although previously used for bulk production and difficult to make, can produce wines of Pinot Noir-like character.

It is “hard to do well” as Gabay admitted but the results can undoubtedly be worth it. Kadarka also has a useful role to play in the Szekszard version of Bikavér or ‘bull’s blood’ where it can lend perfume and freshness which differentiates the wine from its more famous cousin in Eger.