Retailers need to move away from large portfolio deals with wine brands and become more customer-focused, The Co-op’s head of BWS has claimed. 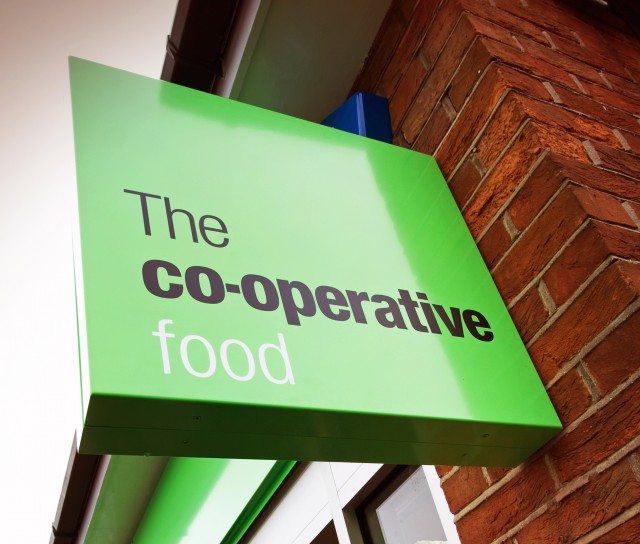 Speaking exclusively to db about its recent wine range change, The Co-op’s Simon Cairns said the UK’s wine retailers were increasingly moving away from “conditionally attached” deals with large brands.

“What we can’t do is enter into these portfolio deals – we can’t commit to a branded supplier where we will take 18 products from them in order to get an overarching cost benefit,” he said. “We can’t work that way – and an increasing number of retailers are applying [that principle too].”

Having “conditions attached” to distribution isn’t conducive to doing what it believes is the right thing for its customers, he added. “We have to look at each individual products on its own individual merit and then say yes, it is satisfying a genuine customers need.”

“It allows us to be far more customer-led”

The retailer has recently rolled out 38 new wines following a major rethink of the way it supplies wines across it 2,700-strong estate.

“When we have such a diverse set of customers across the estate, it is appropriate to tailor-make ranges to go by store ‘clusters’ – we can’t have a bespoke [range]  in every store but we can cluster them together by similar store types and make sure they are getting the right products in there,” he explained

Changing the strategy on ranging

Historically, buyer selected products and brought them into the country category by taking something else out, but Cairns said this was a very simplistic way of operating and the team had gone back to “a blank piece of paper” to develop a more complex approach.

“This time we got the insight team involved very closely and we were able to ask ‘what are shoppers shopping?’ So we looked at our membership data, at Nielsen market data and at historical sales of units by store to build a picture that a particular store needs to have x, y and z and those customers have a greater propensity to buy x, y and z kinds of products,” he explained. “For those particular customers we ranked wines we want in that range in order of priority that suit that particular customer need.”

The changes were “very exciting”, he added. “Historically we’ve had 345 skus in the range and all we’ve done is stock the best-selling products in smaller stores, with large stores getting the full range in 8 bays – so there was no finesse to it.”

The six-month process has divided the estate’s stores into new ‘clusters’ that share similarities by type, clientele, location and the way the shopper uses it. While previously it only recognized two types of store – progressive and traditional – this has risen to five to include pop-in-stores in city centres, on-the-go stores in ‘transient’ locations such as railways or near offices, traditional convenience and convenience plus – rural stores which serve a particular community, where customers are more likely to do a weekly or a top-up shop.

“We haven’t previously ranged by shopper attitude and occasion, but now it’s about making the space we have in those store work even harder by putting products in there that shoppers want to buy.”

He points out that a store in a city is now more likely to have a high number of premium products and mini bottles compared to a more traditional store in a less affluent area, which served a different purpose for its customers.

The shape of the range has also changed by cluster – with more French, Italian and Spanish wine targeting the ‘progressive’ customer who is more engaged and prepared to trial something different and explore a more diverse product base, Cairns said. More traditional stores have a greater emphasis on brands which Cairns admitted are being supported more in those stores than The Coop had done historically.

Cairns is eager to see the fruits of the team’s labour and points to an uplift in Fair Trade sales since the wines went in store two weeks ago. The team made a conscious decision to strip out any non-Fair Trade wine duplication the range and use Fair Trade as its benchmark. In the two weeks since the range went live in store, it has seen a 45% uplift in sales. “That’s a phenomenal amount,” Cairns admits, “Fair Trade is the core line for us in those markets, and it seems to be working well.”