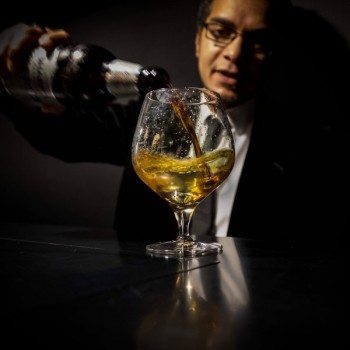 Slowly, oh so very slowly, the restaurant world is waking up to the potential of beer as a pairing option in the same vein as wine.

Beer-curious gastronauts will have noticed that ale-based tasting menus are beginning to pop up in high-profile restaurants around the UK: Alyn Williams at the Westbury in Mayfair; Roux at Parliament Square, Indian restaurant Quilon in Buckingham Gate, Outlaw’s at The Capital…

Indeed, two Michelin-starred chef Nathan Outlaw is one of the main flagbearers for beer pairing. His Mariners pub and restaurant in Rock, Cornwall, is a joint-venture with Cornish brewery Sharp’s.

As part of London Beer Week (February 22-28), Sharp’s invited db to attend a pop-up beer and food pairing masterclass hosted by its beer sommelier, Ed Hughes (pictured right). Here the wide varieties of styles and endless varieties of flavours that beer brings to the table was made plain.

All of which made us think it’s high time to start exploring beer’s gastronomic potential. With that in mind, we invited Ed Hughes to tell us his top 10 favourite beer and food pairings. His choices are revealed in the pages that follow… 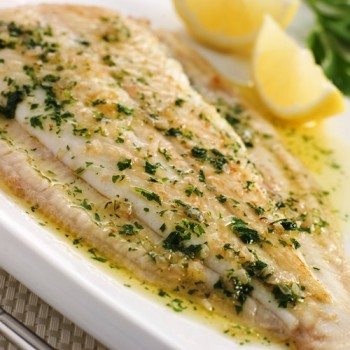 Paler beers tend to go better with delicate flavours, such as white fish and chicken, while richer beers go better with bigger flavours. However, there have been a few times that I’ve tried theoretical matches that haven’t worked, even when you think it’s an absolute no-brainer!

One safe combination is a good Pilsner with a white fish such as a plaice or hake or lemon sole as the lightness of the Pilsner doesn’t detract from the delicate flavours of the fish. This is a good pairing to start off with for people who aren’t feeling quite as adventurous and want to stick more closely to their usual choice of wine and food pairing. 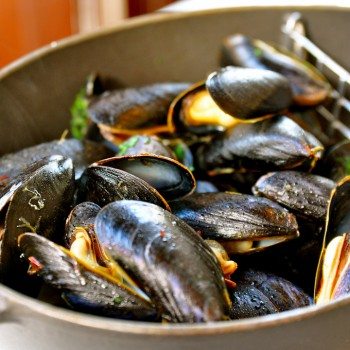 A new twist on a classic pairing that has become a favourite of ours at the brewery came about through taking the traditional recipe of mussels cooked in white wine and cooking the mussels in an amber ale instead.

With some hand-cooked chips, the combination gives the dish a fresh edge and tastes incredible. It is always a winner at The Mariners. 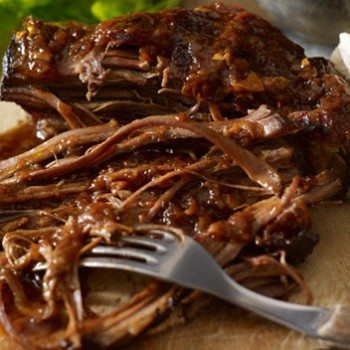 A recent favourite of mine, and one that’s gone down a storm at tasting sessions we have held recently, is a slow-cooked beef brisket braised in a red IPA. Incorporating the beer in the cooking is a great trick when matching a beer to food as you’re bridging the gap between the two.

Done well and topped with a sprinkling of cheese – like a Cornish gouda – can mean the combination is divine and has a melt-in-the-mouth texture. 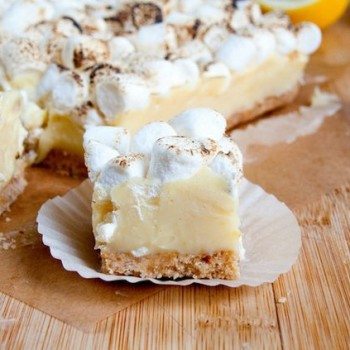 With an aroma of bubble gum and cloves, the classic Belgian tripels match perfectly with a white chocolate and lemon meringue. Interestingly, the sweetness of the beer also works with savoury flavours and we have found that it pairs extremely well with goat’s cheese too.

I’d love to find a wine that can match the two vastly contrasting dishes. This pairing shows the true versatility of beer and food matching. 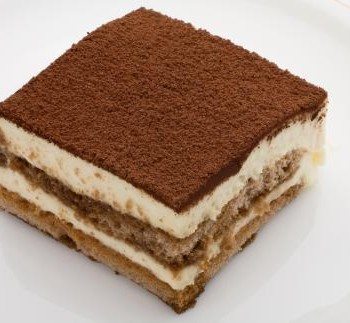 An Italian favourite, tiramisu makes for a really great pairing with beer. Like the beef pairing, use the beer as an ingredient into the dessert when preparing it – it’s a dish that never fails to impress.

We use Dubbel Coffee Stout, a blend of imperial stout and Belgian dubbel styles. The liquorice and coffee aromas, along with chocolate liqueur in the beer, really build on the flavours of the dessert.

‘Beeramisu’ has been one of the best-selling desserts in our pub, The Mariners. 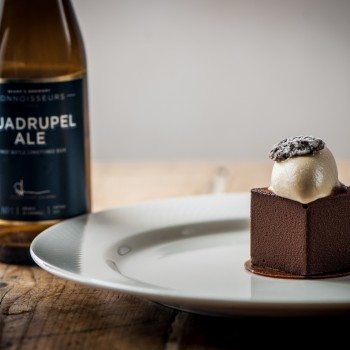 Raising awareness of beer as a fantastic alternative to wine is much easier with influencers on your side. I’ve been extremely lucky to have worked with top chefs like Tom Kerridge, Paul Ainsworth and Nathan Outlaw, who also really believe in beer and food.

This moreish dessert was developed by Tom Kerridge for his two Michelin-star pub The Hand and Flowers, and it is a great match with Sharp’s Quadrupel Ale, which is doffing the cap to the rich Belgian style.

The taste of the beer is a complex fusion of a strong, dark ale and a barley wine. This style of beer thinks it’s a Port or a Pedro Ximénez, so works brilliantly with Chocolate desserts or a good cheese board.

7. A Belgian pale ale and crab Scotch egg with fennel and apple 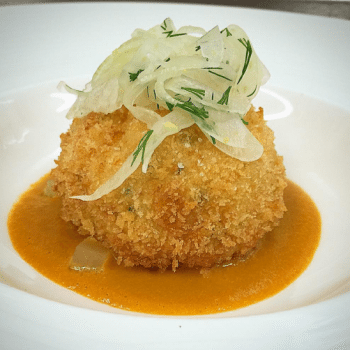 I recently hosted an evening with Tom Brown, head chef at Nathan Outlaw’s London restaurant, Outlaw’s at The Capital, where we matched these.

The event was a brilliant chance for us to showcase how beer can be a strong alternative to wine, with any level of cooking – even fine dining.

Belgian pale ales have a distinctive but delicate flavour. They often have a Champagne-like aroma, meaning they work very well with seafood and cut through the flavour of crab brilliantly. This delicious dish is served with a carb bisque-style sauce. 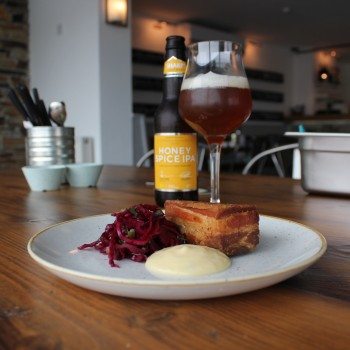 At The Mariners, one of head chef Zack Hawke’s dishes, pork belly with potato terrine and pickled red cabbage, works as a brilliant match with a ‘New World’ IPA.

We use Sharp’s Honey Spice IPA. The beer is sweetened with honey and spiced with pepper, which works a treat with the pork belly and is a delicious choice of dish for spring.

The market is awash with American-influenced IPAs really showcasing the incredible hops grown out there. As well as incredible tropical aromas, the beers have a full bitterness which will cut through the fat of the pork. 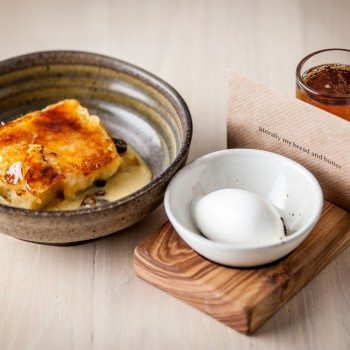 Bread and butter pudding is one of those comfort desserts that reminds you of your childhood but it’s definitely a pudding to be enjoyed as an adult too, paired with a premium beer.

Chef Paul Ainsworth is a master of desserts. He made it into the final of BBC2’s Great British Menu with his dessert, and his restaurant, Paul Ainsworth at No 6 in Padstow, offers some delicious puddings.

Paul serves our 6 Vintage Blend with his bread and butter pudding as the richness of the cream in the pudding (use Cornish if possible!) with the rich finish of the beer is an extremely successful combination.