New research from NASA has found that climate change has led to “dramatically earlier” harvests in countries like France and Switzerland over the last 30 years.

The study, in collaboration with Harvard University, also found that drought is having a diminishing impact on harvest dates due to global warming.

As part of the study, harvest dates from 1600 to 2007 in Western Europe were examined, with researchers finding that they began shifting dramatically earlier during the latter half of the 20th century. Researchers also analysed vintage ratings in Bordeaux and Burgundy over the last 100 years.

Grapes across France are now being harvested two weeks earlier on average than they were in the past. Each degree Celsius of warming brings a harvest forward roughly by a week.

While warm temperatures have consistently led to earlier harvests, in recent years the impact of drought has largely disappeared as a result of climate change. 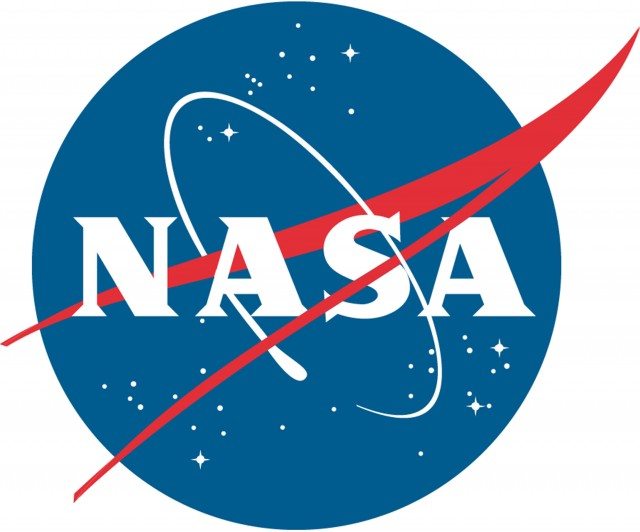 Wines are typically harvested earlier in years that enjoy warm, dry spring and summers, but the study found that from 1981 to 2007, early harvests occurred even when these favourable conditions weren’t present.

“Wine grapes are one of the world’s most valuable crops and there is increasing evidence that climate change has caused earlier harvests in France in recent decades,” said Ben Cook, climate scientist at NASA’s Goddard Institute for Space Studies.

“Our research suggests the large-scale climate drivers these local factors operate under has shifted.

“That information may prove critical to wine producers as climate change intensifies during the coming decades in France, Switzerland and other wine regions,” he added.

Ideal conditions for harvesting include warm summers with above-average rainfall early in the growing season to give the vines the heat and moisture they need to grow, and a dry late-season to move them towards greater fruit production.

And while earlier harvests may currently be leading to higher quality wines, if the world heats up too much, some of the world’s hotter wine growing regions may be forced out of business as they become unsustainable for grape production.

“So far, a good year is a hot year, but the 2003 vintage may be a good indicator of where we’re headed. If we keep pushing the heat up, vineyards can’t maintain that forever,” said Elizabeth Wolkovich, co-author of the study and an ecologist in the Department of Organismic and Evolutionary Biology at Harvard University.

The paper was published this week in the journal Nature Climate Change.