In celebration of The Pawn’s one-year anniversary since Tom Aikens took over as culinary director, the Michelin-starred British chef has created a four-course feast for lucky HK diners. 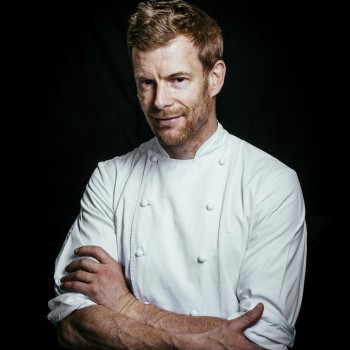 Wan Chai’s popular gastropub, The Pawn was revamped and its menu redesigned by Aikens last year following a three-month closure and now Aikens is back to host a “special, celebration dinner” on Wednesday 4, November.

The anniversary dinner comes just before Aiken’s second venture with the Press Room Group, in the form of The Fat Pig which will open in Causeway Bay in November.