Australian actress Olivia Newton-John has released her own wine brand, proceeds of which will be put towards her cancer campaign. 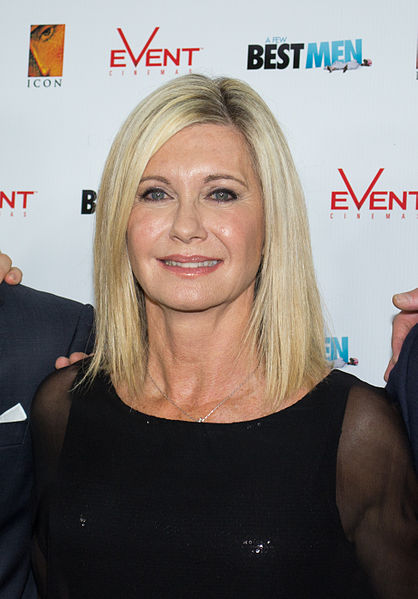 As reported by Contact Music, the Grease star has launched Pink and Blue for Two, a Merlot named after a campaign founded by her nephew encouraging men and women to attend breast and prostate cancer screenings together.

Emerson Newton-John’s Pink and Blue for Two campaign will receive 10% of the proceedings from sales of the wine, with a further 10% going to Newton-John’s own cancer foundation.

Newton-John battled breast cancer in 1992 and has since been raising awareness about the disease and funds to fight it.

“It’s fantastic that there’s so much attention put on breast cancer but the guys need a little love too,” she told Fox.