21st Century Fox is preparing to launch an official “Duff” beer inspired by the long-running TV series The Simpsons, first in Chile and then Europe. 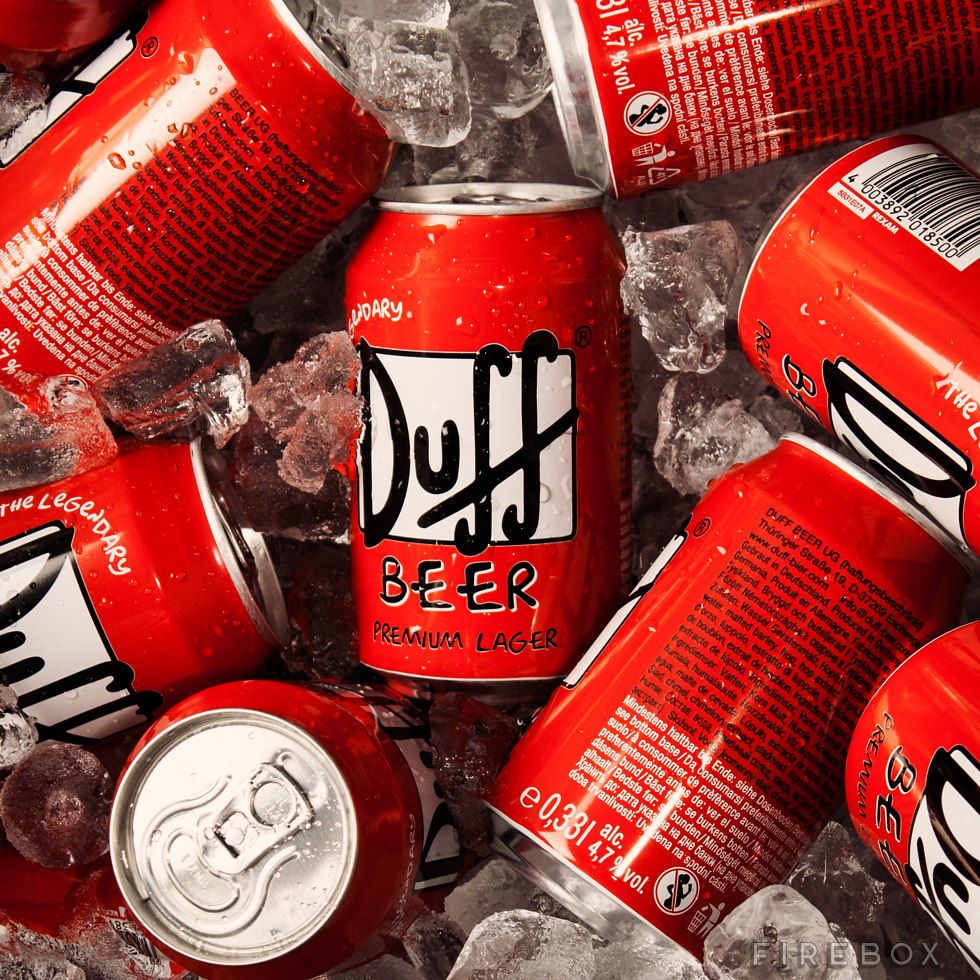 The fictional brew, made popular by the US cartoon The Simpsons, has been trying to make its mark on the beer market for some time.

Unofficial versions of the beer have been launched by various brewers in the past, most significantly in Australia but also Germany, Colombia and New Zealand, only to be shut down by advertising bodies and the show’s owner 21st Century Fox.

The company has in the past resisted launching its own beer due to concerns over promoting an alcohol brand made famous by a cartoon loved by children. However those fears now seem to have been allayed, with Fox reported to be preparing to enter the beer market with its own Duff beer.

According to reports by the Wall Street Journal (WSJ), the media giant is set to roll out a Duff branded beer in South America and Europe early next year.

On its decision to launch first in Chile, Jeffrey Godsick, president of the media company’s consumer products division, said the decision was influenced by the company’s long-running battle with unofficial versions of the product in the country.

“Once you see enough piracy, you are faced with two choices,” said Godsick. “One is deciding to fight it, and the other is deciding to go out [into the market] with it.”

Unofficial brews have cropped up due to the fact that because the product does not actually exist, meaning that Fox has been unable to trademark it.

Fox has been essentially “forced into the beer business” by intellectual property laws that don’t protect fictional products, said Ariel Casarin, an associate professor of strategy at the Universidad Adolfo Ibanez in Santiago, Chile.

Aside from trademark issues, beer companies have faced difficulties in launching Duff beers due to its close association to a cartoon loved by millions of children worldwide.

Most recently, Fox made a deal with Australian grocery giant Woolworths to license a Duff beer. However the group was forced to pull cans from the shelves just months after it was launched after the product was found to breach the Australian alcohol advertising code.

The Alcohol Policy Coalition complained to Australia’s Alcohol Beverages Advertising Code (ABAC) that the product had a “strong or evident appeal to children or adolescents” due to its association with The Simpsons television series, leading to its ban. A spokesperson for Woolworths Liquor group said at the time that it respected the panel’s decision and would discontinue its stock.

Referring to the difficulties faced by a licensed Duff product in Australia, Godsick described it as a “test run” that helped Fox prepare for its own imminent roll out of Duff beer in South America, which he said  had been a year in the making.

The official Duff brew, described as a premium lager, will be produced by Fox with the help of British brewmaster Paul Farnsworth and is due to be released in South America and Europe early next year.