Rioja a ‘victim of its own success’

Rioja has become a victim of its own success, unsustainably driven by low prices and high volumes according to one of the top winemakers in the region. 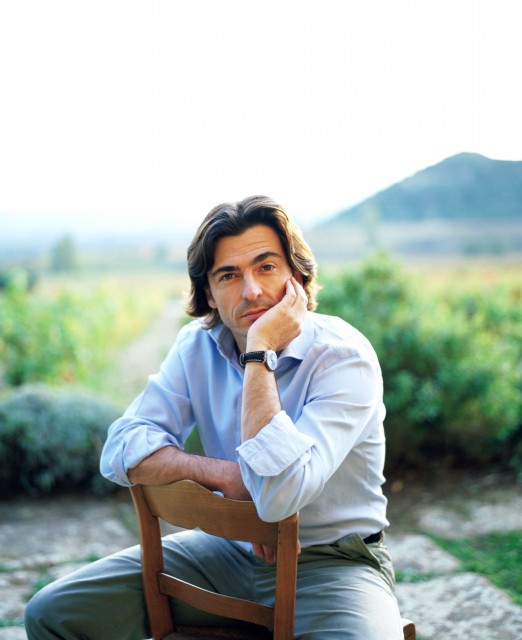 Speaking to the drinks business at a lunch in London to celebrate his estate’s new partnership with Indigo Wines in the UK, Telmo Rodriguez of Remelluri said:

“Rioja has become a victim of its own success. It’s price obsessed due to the success of ‘brand Rioja’, which started in the ‘70s when Marques de Riscal became the flagship brand of the region.

“At that time the best vineyards were abandoned in favour of plots in the valleys because people were chasing volumes rather than quality. Cheap grapes became more important than good grapes.

“The way the big wineries are working today is unsustainable – you can’t make a quality crianza for €3 – it’s a dangerous route to take.

“Excellence is a rare thing – how can a producer making 3.5m bottles describe their wines as “excellent”? It’s not possible.”

“The same is happening in other regions. The Spanish wine industry has been marketing itself wrong with cheap Sherry and Cava that’s cheaper than Perrier water.

“I’m doing the opposite as I’m reducing our production from a small base in order to make even better wine.”

Rodriguez believes the region has become split in two and mourns the fact that both producers and writers focus on the ageing process rather than the terroir.

“There are two Riojas: industrial and artisanal. The region’s future lies with the latter. There are beautiful villages in Rioja and we need to be showing the place not the process, which is so boring.

“There’s too much talk about oak and ageing in Rioja – we’ve lost our sense of place. I’m trying to go back to the past – we have to be serious and talk terroir – even the trade doesn’t know about the different villages in Rioja,” he said.

“We need to revive the idea of the grand cru in Rioja as it boasts some of the best vineyards in the world and could compete with a Burgundy grand cru.

“There are some signs of hope in Rioja – producers like Benjamin Romeo and wines like El Pison are telling the terroir story” he added.

During the lunch Rodriguez spoke passionately about his plight of trying to bring back quality and complexity to the region.

“Rioja has become more basic and simplified over time. I’m keen to revive the lost tradition of the field blend. My white has everything but Viura in it.

“Today the region is all about cheap Tempranillo – it didn’t used to be this way. There used to be 50 different grape varieties planted in Rioja,” he said.

At Remelluri, Rodriguez works with 15 hectares in Labastida in Rioja Alavesa, producing around 60,000 bottles a year.

The jewel in his crown is a terraced, walled single vineyard under two hectares between Brinas and Labastida from which he makes Las Beatas, debuting with the 2011 vintage when just 500 bottles were made.

The Wine Advocate’s Spain critic, Luis Gutierrez described the 2011 as “a superb, ground-breaking Burgundian Rioja”, while Rodriguez calls it his “grand cru”.