A Taiwanese university has worked with local farmers to develop a ‘wine’ made from orchids. 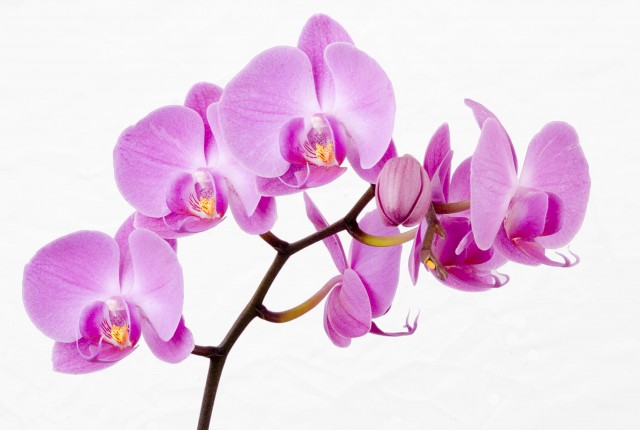 As reported by WantChinaTimes.com, Moonbeam is crafted from a variety of orchid called I-Shin Venus, which is prized for its sweet aroma.

The ‘wine’ is made from orchid extracts and embryonic stem cells from the plant at National Cheng Kung University’s orchid research center.

Taiwan boasts an ideal climate to grow orchids, which has earned it the nickname “Kingdom of Phalaenopsis”, with orchid production in the country currently valued at £22.5m a year.

In 2013, the team at the orchid research centre created a range of facial products using embryonic stem cells extracted from orchids.