The first sale of the “Empire Collection” made over US$3 million at Wally’s New York sale last weekend, with one whole day given over to Burgundy. 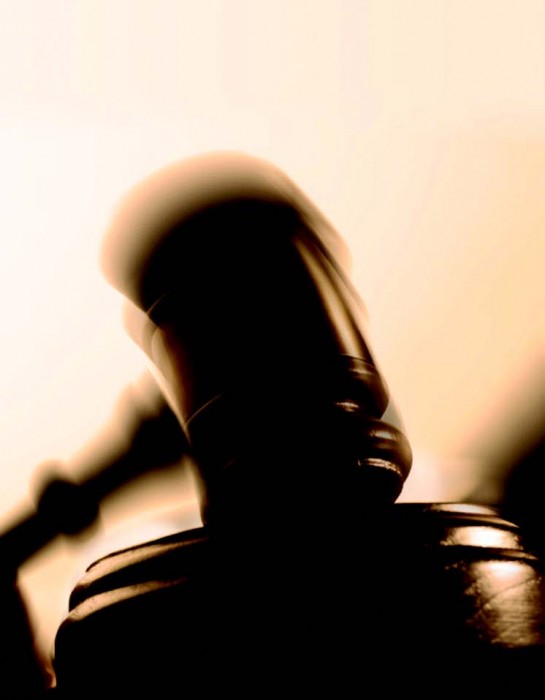 The auction house noted that the two-day sale from 20-21 February saw “substantial premiums” for Burgundy on the first day and then for blue chip Bordeaux, Italian and Californian wines the following day.

Sine Qua Non, of which there was a large amount, also witnessed a lot of attention. A mixed six-apck of the 2007 “Dangerous Birds” Syrah and Grenache made nearly $4,000 while another mixed lot containing four bottles of 2008 “The Line” Grenache, a magnum of the same and another magnum of “B20” Syrah, achieved $2,928.

“Throughout the auction, prices were incredibly strong, not just on perennially great performers such as Leroy, Roumier and Leflaive, but also on emerging stars such as Dugat-Py, Marc Morey and Truchot. The lively, large room presence and incredible attention online from around the world confirms that the auction market is clamoring for this type of exceptional provenance, and Wally’s is the premier house to provide it.”

The second and final part of the Empire Collection will be auctioned off in New York at the same location on 17-18 April and will contain more Burgundy and a “vast array” of Bordeaux, Rhône, Italy and California.