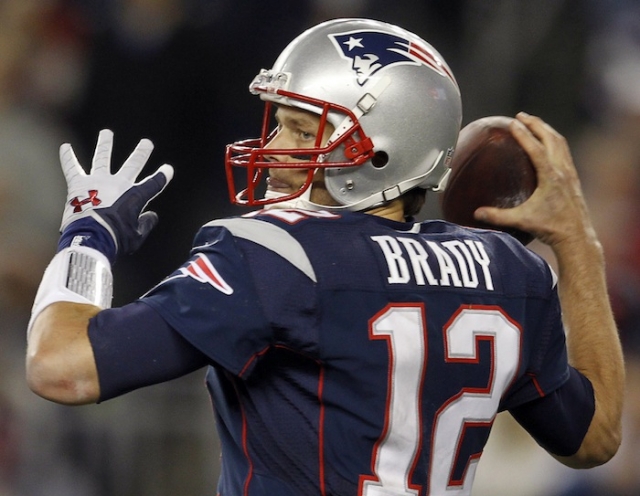 In his for Sports on Earth, former Patriots offensive lineman, Ross Tucker, argued that Brady’s return to form last Sunday after an apparent slump should be no surprise given the intensity with which he approaches most things in life.

Tucker recalled a barbecue near the team’s stadium in Foxboro, Massachusetts, back in 2005 when some of the offensive linemen (some of the biggest men on the team) challenged some of the new team members, fresh out of college, to a beer chugging contest.

Brady asked if he could join in and the rookies apparently sized up the “seemingly pretty boy quarterback and laughed.”

Tucker admitted they should perhaps have known better. He continued: “I still have never seen anybody chug a beer faster than Tom Brady. You should’ve seen the way he slammed down his cup – it was like he was spiking the ball after a TD (touchdown).”

The Patriots have been one of the most successful teams in the NFL in recent years, winning three of the five Superbowls they have attended since 2001 and Brady is ranked as one of the sport’s all-time greats – and married to Brazilian super model Gisele Bundchen to boot.

This current season has season the team get off to a slow start including a blow-out loss to the Kansas City Chiefs the weekend before last.

However, with commentators everywhere beginning to write the Patriots off, 37-year-old Brady rallied the team to a crushing win over the Cincinnati Bengals last Sunday – showing all the flashes of the Brady of old.

Maybe he showed off his beer downing skills to a new generation of rookies after the game?