Yves Nizan has been selected as the new hotel sommelier for the Grand Hyatt Hong Kong. 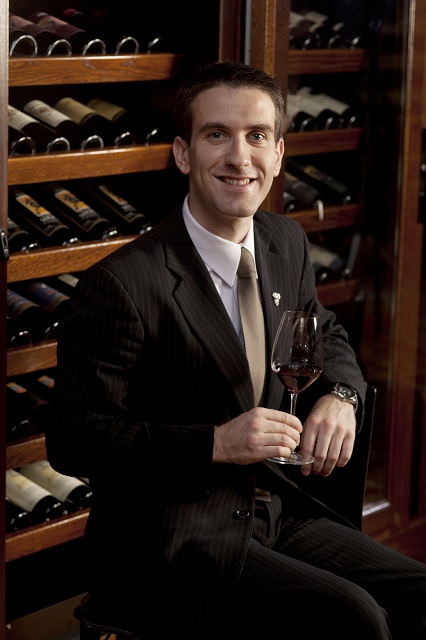 Effective from last month, Nizan will be responsible for overseeing the wine selections at the hotel’s seven restaurants, two bars and all of its event venues.

Nizan began his career in Paris in 2008 as a trainee sommelier at the three-Michelin starred restaurant Alain Ducasse at Plaza Athenee before moving on to Restaurant Le Cinq at the George V hotel.

Nizan moved to Hong Kong in 2010 and was most recently assistant head sommelier at the Four Seasons Hotel.

A graduate of the Notre Dame College in Paris where he gained a diploma in Hospitality, Nizan also worked for a year in Central Otago in New Zealand to learn more about viticulture and winemaking.