Gaucho HK an opportunity for Argentina

The opening of Gaucho’s first Asian restaurant and its all-Argentine list is a chance for the country to promote its wines thinks director of wine, Phil Crozier. 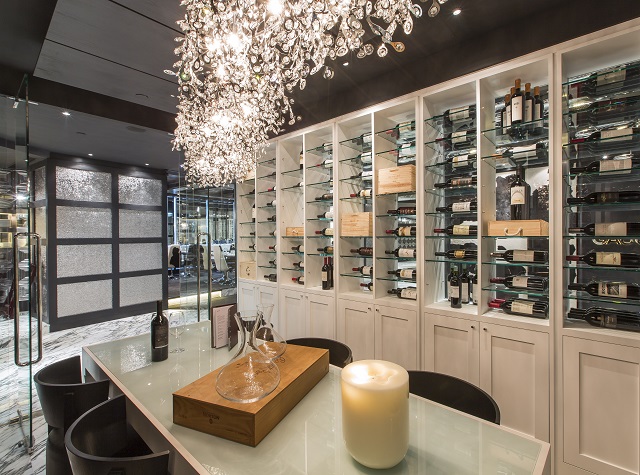 Speaking to the drinks business, Crozier explained that despite some difficulties on sourcing all the wines he needed the new Hong Kong Gaucho is still “100%” Argentine (save for a couple of Champagnes).

The fact that some of the wines have had to be imported from Europe means to him that “there’s an opportunity here for importers”, yet, despite the challenge it presented, he insisted he had no intention of adding wines from any other country for the sake of convenience.

“I wouldn’t want to compromise,” he said, “people really enjoy the experience and follow the fact we’re an Argentine restaurant with Argentine wine.”

He added he didn’t think the comparative lack of Argentine wines in the market would be a problem for new customers to the franchise, pointing out that if one goes to an Italian restaurant one would drink Italian wine and so one would do likewise in an Argentine one.

He also noted that his experience of the week long soft opening of the restaurant and reassured him that the wines were well liked and that the clientele was “very open” to trying the wines – and not always Malbec.

“I’ve been making a point of Torrontes,” he said. “I think it’s potentially fantastic for this market, it goes very well with the cuisine,

“It would be nice to help Argentina introduce this grape to the market. We have four on the list and now that we have it I hope we can get more.”

The lack of any serious Argentine footprint in Asia, thinks Crozier, is in fact a blessing in disguise.

“It’s like starting with a blank sheet of paper,” he said. “If there are no pre-conceptions it puts us in a good position to introduce them.

“A lot is based on prestige here but these wines are prestigious and the equal of the best in the world.”