A steadying fine wine market with boosts from Asia and the US have given a leg up to Bordeaux Index’s results in the first half of the year. 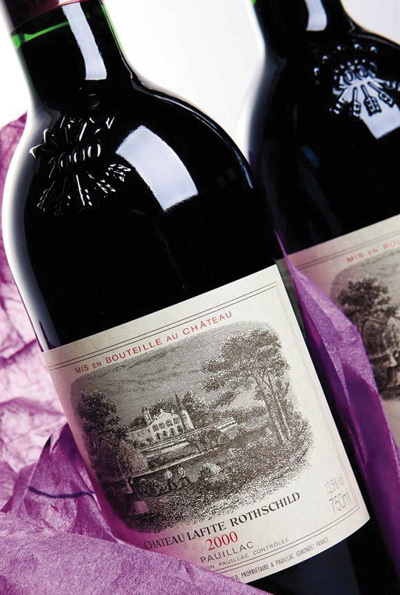 This August, the fine wine market finally showed faint glimmers that the bottom had been reached and that Bordeaux in particular was in line for some rehabilitation in the eyes of buyers and collectors.

BI founder, Gary Boom, said: “The recent increase in trade was strongly focused on exports, with sales to Asia-based clients increasing by over 60% on H1 2013 and most notably markets outside of Hong Kong – including China and Indonesia – recording a sharp rise in sales, illustrating the observation that newcomers to the fine wine market more often than not start with Bordeaux.

“However, we are also seeing soaring sales of top Bordeaux in the US, a more mature fine wine market – thus further spreading the number of available cases across the globe and stretching the supply dynamic. The world is clearly still in love with Bordeaux – at the right price.

“Although Europe is yet to follow suit (H1 2014 -2% on sales value of LiveTrade wines on H1 2013), as the world’s most mature fine wine market, and one which carries the most stock, you might expect this to be the final piece of the puzzle before prices begin to rise.”

In the US meanwhile, sales over the same period went up a huge 305% by value and 331% by volume no doubt helped by that market scooping up over 20% of all Bordeaux 2009 sold so far this year. The average case price is still flat at around £3,600.

The US has been a distant figure in the fine wine world in recent years. Having gorged on en primeur Bordeaux up until 2008, the sheer quantity of wine in that market, followed by  the financial crash in that year and the escalating prices of the 2009 and 2010 vintages turned American buyers off the whole process entirely and they have not re-emerged since.

Yet, there have been signs throughout the year, mostly at auctions, that US buyers are “reasserting” themselves and the major US auction houses of Hart Davis Hart and Acker Merrall & Condit reported major gains in the first half of the year and the US has overtaken Hong Kong as the world’s leading auction market.

If the US is indeed stirring again, it has done so just in time to pick up the lauded 2009 and 2010 vintages at what is effectively their lowest ebb – a lucky and shrewd move.

Boom said it was still too early to call the bottom of the market just yet and that there was “still some way to go” before growth rates of even 4%-5% a year could be expected.

Nonetheless he added: “We’re more positive about the future than we have been for three years.”