This week David Williams, writing in The Guardian, recommended three wines from the Languedoc which “which capture the flavour of this sunny corner of France”, including this “wild her-inflected” red from Domaine de l’Hortus.

He said: “Much as I admire Paul Mas’ high production numbers (Sainsbury’s Taste the Difference Languedoc Red 2013, is another reliable example), the results are even better when they deal in small volumes from a single vineyard, such as the rich, vivid Clos des Mûres 2011 (£11.99, Cheers Wine Merchants). And that’s true across a region where, in the past couple of decades, the excitement has come from small vignerons bottling their own wines rather than contributing to anonymous vins industriels. Domaine de l’Hortus, based in the dramatic Pic St-Loup 15 miles inland from Montpellier, is one of the best of this breed, their second wine a sumptuous, wild herb-inflected autumnal treat.” 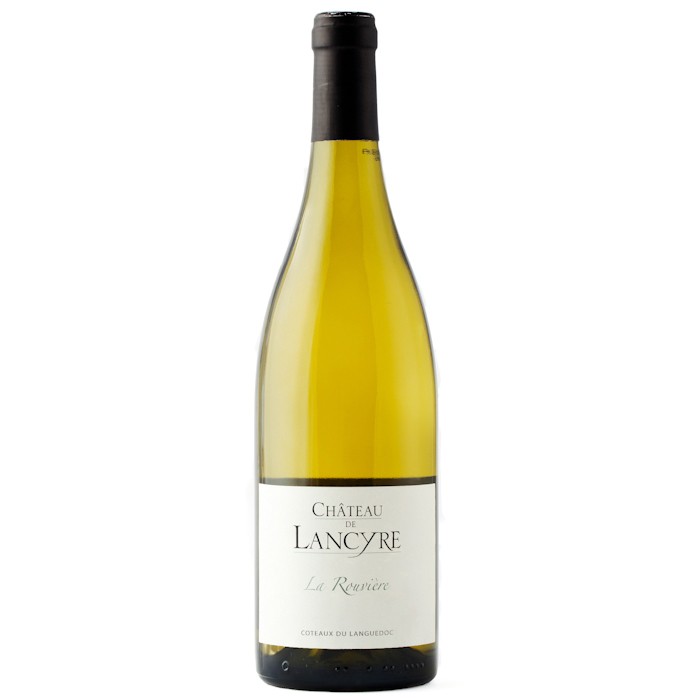 This white from Château de Lancyre was described by Williams as “luscious” with ripe stone fruit, white flowers, fennel and “lemony acidity.”

He said: “In a part of the world where the heat of the day radiates from the dusty soil enough to warm your hands by long after the sun has set, it’s not surprising that Pic St-Loup is considered first and foremost as a home for lusty reds. It’s a prejudice that is reflected in the local appellation rules, which state that only reds and rosés can bear the Pic St-Loup name. But the area is also capable of making rich textured whites that are, in their way, no less evocative of their origins. This roussanne-based white blend from Château de Lancyre, which also makes some of the Pic’s best reds, is a case in point: it’s luscious in its ripe stone fruit, subtle in its white flowers and fennel, and evening breeze fresh in its lemony acidity.

Susy Atkins recommended a selection of “easy-going” Australian reds writing in The Telegraph this week, reminding readers that not all Australian reds are “big and burly, bristling with oak and tannins.”

She said: “You may well like the hefty and undeniably majestic Barossa or Hunter Valley Shirazes or Margaret River Cabernets, but sometimes it pays to seek out the softer, fresher-tasting, even (dare I say) lighter Aussie reds. Ones with lots of juicy fruit, incisive acidity and just a smidge of tannin.”

Of McWilliam’s Silverwood Pinot Noir, she said: “This is quite acidic for an Australian, but I like its fresh red-cherry and blackcurrant tang and both tannin and alcohol levels are in check.”

On the country’s Pinot Noirs, Atkins recommended trying wines from cooler spots such as Tasmania or Victoria’s Yarra Valley, such as this Windy Peak wine from De Bortoli.

She said: “Quite a mellow wine, soft and chocolatey, with a sprinkle of ground clove over red cherry, strawberry and prune.”

He said: “It is made mostly from old vines of white Grenache (or Garnacha as it is known in Spain), with French partners Viognier and some Roussanne in the blend. Its a delightful wine, brimming with succulent orchard and stone-fruit aromas, rich in texture and filling the mouth with fleshy, sweet peach fruit but always retaining real bite through its cooling acidity.”

For those looking for a good-value red Fiona Beckett, writing in The Guardian, has the answer – Spain.

She said: “If you’re feeling impoverished after the summer holidays, you may well be casting around for cheap, characterful reds. And the best place to find them is Spain, which I’d contend is the only country that can still produce a drinkable wine for less than £4. How come? Well, first of all it produces a heck of a lot of grapes – it’s the world’s third-biggest wine-producing region, after France and Italy (China, fascinatingly, is now fifth). It also has a lot of relatively undiscovered and underrated wine regions, and its weather is more reliable than the rest of Europe, which keeps prices steady, according to Tesco’s product development manager, Laura Jewell. That supermarket’s best-selling Simply Garnacha (13.5% abv), from Campo de Borja, tops the £4 mark at £4.79, but is invariably fresh and fruity, despite the lack of a named vintage – normally a drawback with a still wine, but Tesco shifts enough of it to ensure stock is regularly replenished.

“An incredible £1 cheaper is Aldi’s Toro Loco Tempranillo 2013, from Utiel Requena – the perfect student red, if ever there was one, and a good cooking wine for those starting to think about autumn stews.”

This Burgundian red was Terry Kirby’s Sunday lunch pick of the week writing in The Independent this week.

He said: “The first of three reds for autumn drinking, the fungal, earthy aromas of this beguiling Burgundian feel so appropriate for the season, with juicy, chewy red fruits on the palate and an enticing finish just right for meals of wild mushrooms, lighter game or pork with apples.”

Another of Kirby’s recommendations was this South African Cinsault which he said was “great value for everyday drinking.”

He said: “Delivering a 15% abv, this South African take on the southern French staple grape is light in body, but heavier in flavour, with a real cherry-fruit kick, mingling sweetness and spice to great effect. Great value for everyday drinking and well worth buying today at the offer price, which ends tonight.”

Matthew Jukes, writing in the Daily Mail, paired a number of wines to recipes published in the paper this weekend, including this “peachy” French Chardonnay which he said would work well with a poached chicken with herb and crème fraîche sauce recipe/

He said: “Castel’s Reserve Chardonnay is round, succulent, peachy and pliable. If you prefer this style to edgier, Chablis-shaped wines then you will adore this wine.” 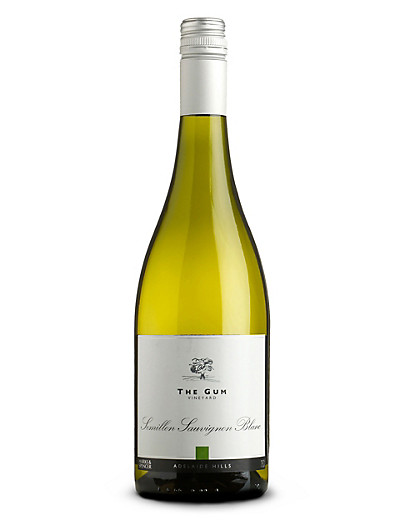 He said: “This is one of the most rapier-sharp 2/3 Semillon 1/3 Sauvignon Blanc blends in Australia. With awesome herbal freshness and aromatic citrus lift this is a beautiful accompaniment for the Grilled mackerel with gooseberry purée recipe.”