The sixth Hong Kong International Beer Awards reflected the rapidly growing interest in and quality of homemade and imported craft beer in the city. 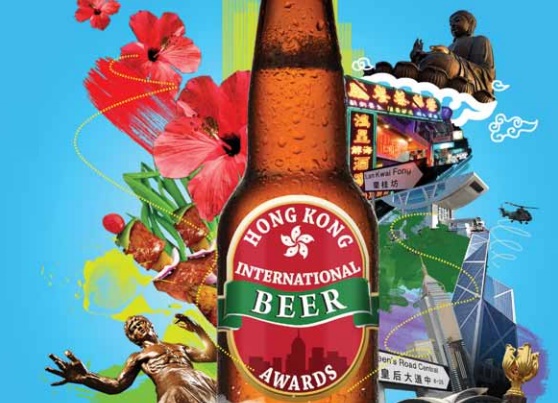 The winners were announced yesterday (2 September) at the Restaurant & Bar Show and Stuart Bailey, general manager of Diversified Communications, remarked on the rising popularity of the awards and how they reflected the rise, in general, of craft beer in Hong Kong.

He said: “If you look at the craft beer market six years ago when we launched the Hong Kong International Beer Awards it was pretty small compared with what it is today.

“This growth in the number of craft beers available in the city today is a direct result of increasing interest from consumers, across the demographic spectrum, in really good beer.

“With several micro and nano breweries opening in the city this past year the future for craft beer in Asia looks very healthy and Hong Kong is positioning itself at the very heart of it.”

The best importer award went to two companies this year; Hop Leaf and AmeriCraft Imports, both of which scooped other awards in individual beer categories.

Hop Leaf picked up awards in the Belgian, stout and low alcohol categories with its Kagua Rouge,  North Coast Old Rasputin Imperial Stout and To Øl Sundancer and AmeriCraft in the blonde, saison and speciality categories for Iron Fist’s Renegade Blond and Hired Hand and Founders Rubaeus fruit beer.