Beleaguered Australian producer Treasury Wine Estates has insisted it is back on track towards profitability, despite posting heavy losses and failing to meet conservative market predictions. 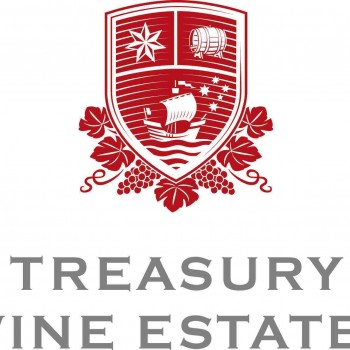 Announcing a AUS$100 million (£56m) loss, TWE cited a US impairment charge of AUS$280m (£156m) incurred as a result of its destruction of excess stock.

The timing of the results does not bode well for the Melbourne-based Fosters group spin off as it coincides with takeover bids of over $3 billion (£1.67b) by rival US investment firms KKR & Co LP and TPG Capital Management.

According to Reuters, TWE has been viewed as ripe for takeover since late 2013 when problems with its US operations and Chinese austerity measures began to take effect.

But TWE, whose brands include Wolf Blass and Penfolds, insists it will use the next 12 months as a ’reset year’ as new CEO Michael Clarke attempts to turn the company around after a number of recent hurdles.

Speaking to ABC in Australia, Clarke acknowledged the challenges he faces but insists a rise in marketing is the solution.

“Investing in our brands, taking a portfolio approach by separately focusing on the luxury and prestige and the commercial segments, and building collaborative relationships with our customers is fundamental to the turnaround and future growth of our business,” he said.