A US brewery has voluntarily recalled bottles of its Swill beer over concerns some could explode. 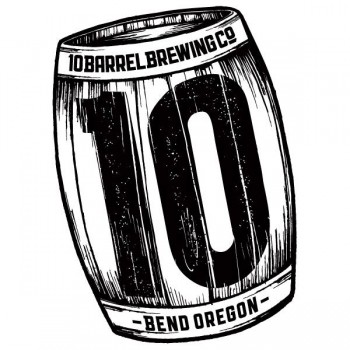 Swill, a sour fruit beer brewed by the 10 Barrel Brewing Co. in Bend, Oregon, has been pulled from shelves across north America after it was discovered some were experiencing a secondary fermentation in the bottle, causing the bottles to explode.

The brewery issued a voluntary recall of the beer yesterday after reports of one glass bottle breaking and others gushing beer when opened.

A note posted on the brewery’s Facebook page read: “It has come to our attention that some of this product may be experiencing secondary fermentation in the bottle, causing over carbonation. This consistency issue does not meet 10 Barrel Brewing’s quality standards and, as a precaution, we are removing all inventory of Swill from our wholesalers and retail shelves and we are asking that consumers immediately dispose of any Swill already purchased.

“Swill is brewed with a completely different process than any of our other beers, isolating this issue to only Swill. This recall does not affect any of 10 Barrel Brewing’s other products.”

The brewery is asking people to immediately dispose of any 12 and 22-ounce bottles of Swill by donning “protective gloves and eye wear”, placing it in a closed box and putting it “in a secured dumpster or trash container outside.”

It added: “We take the utmost pride in producing an extremely high quality product and continuously striving for new and innovative beers to send to the consumer. Unfortunately in this instance, despite a rigorous testing and brewing quality-check process, we didn’t hit the mark. We have an amazing completely new beer coming out in a few weeks to replace it so keep an eye out for something new in stores.”