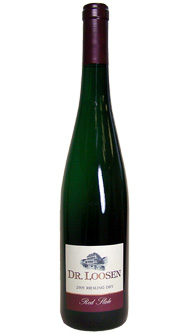 Kicking off this week’s top 10 wines in the US press is Dave McIntyre, who this week recommended a selection of Riesling wines writing in The Washington Post.

He said: “Ernst Loosen is Dr. Riesling. He has his finger on the pulse of this grape, whether it’s grown in the Mosel, where his home winery is located; in other areas of Germany; and even in Washington state, where he collaborates with Chateau Ste. Michelle winery on the popular Eroica Riesling. Red Slate refers to the type of soil in the vineyard, and this dry, mineral wine seems to summon the essence of that vineyard into the glass, where it can be released with a gentle swirl. It’s compelling enough to drink by itself, or try it with light appetizers. For spicier foods, I would recommend a fruitier, sweeter Riesling.” 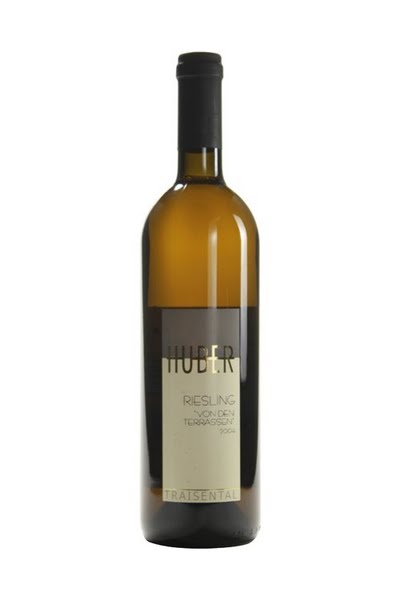 Produced in Austria, this “intense” Riesling was another of McIntyre’s recommendations.

He said: “Here’s an excellent example of what Austria, better known for its Grüner Veltliner, can do with Riesling. It is intense and impeccably focused. The best Austrian white wines seem to drill down to the Earth’s core; this one might not reach that far, but it digs deep.”

Two wines from California’s J Vineyards were highlighted by Sandra Silfven, writing in the Detroit News this week; including this Pinot Gris.

She said: “Pinot Gris is the dry white wine made in the cooler vineyards of Alsace, and is duplicated in other parts of the world such as California. It often spends time in wood. Pinot Grigio is the same grape by route of Northern Italy — and other parts of the world, including Michigan. Well, this Gris is blessed with the California sun and it shines. Lift the glass to your nose: ripe pear, lemon, pineapple. In the mouth, the fruit is lush with a drill of minerality, braced by firm acidity to offset the ripe tropical fruit. This wine is made in all stainless steel to showcase the fruit. The grapes are from Clarksburg, Lodi, North Coast and Monterey appellations.”

Silfven described this vin Gris as “not your typical rosé”, produced using the “saignée” boasting aromas of cherries and raspberries.

She said: “This pink beauty is not your typical rosé — it’s made from Pinot Noir, not the expected Merlot or Cabernet Sauvignon. It’s produced by the saignée method for the color —  the red grapes are pressed and juice is bled off before it gets too red and picks up the character of the skins and seeds. That pale juice is then fermented. J’s Vin Gris is such a delicate pink; the aromas are reminiscent of cherries and raspberries. Flavors are tart, crisp and dry with a floral character to the berried notes. Such a refreshing wine for summer.”

Irene Virbila, writing in the LA Times, recommended this “crisp and classic” Sauvignon Blanc from Storm, produced in the Santa Ynez Valley in California, which she described as “balanced and graceful.”

She said: “At the Santa Barbara County Futures Tasting every year, the wines from Ernst Storm stand out for their balance and grace. His Sauvignon Blanc is a great example of the South African native’s style of winemaking. It’s classic, with a scent of fresh-cut grass and lime. The fruit is clean and ripe, a bit tropical, but crisp and high-toned. In short, a perfect summer wine.

“Enjoy a bottle as an aperitif or pair it with a shrimp cocktail or crab Louis. Grilling some sockeye salmon? This is the wine that can hold its own against the rich fish. It’s also a fine match for crudités and main course salads.” 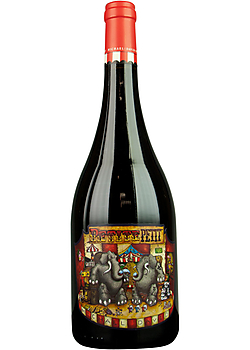 He said: “This Petite Petit is as dense and black as the night with a completely inky-purple core going out into a deep purple rim definition with medium-high painted viscosity.

“On the nose: It is nothing short of a black fruit bomb with immensely concentrated blueberry, marionberry and crushed huckleberries, then meaty black cherries and toasted oak. There are hints of roasted meat, lead pencil and phenolic compounds, but it is decidedly fruit-driven rather than earthy and has a massive presence in the glass.

This “classy” Sicilian red was recommended by Michael Dresser, writing in The Baltimore Sun.

He said: “This smooth, young red wine from Sicily is a fantastic value, and a case purchase would be a wise move. It has a body comparable to a fine Beaujolais, but a spicy, more earthy Italian character to it. There’s plenty of black cherry fruit and enough backbone to keep it drinking well into next year. (I wouldn’t cellar it for an extended period.) This is a classy wine that would be great to sip outdoors while grilling.” 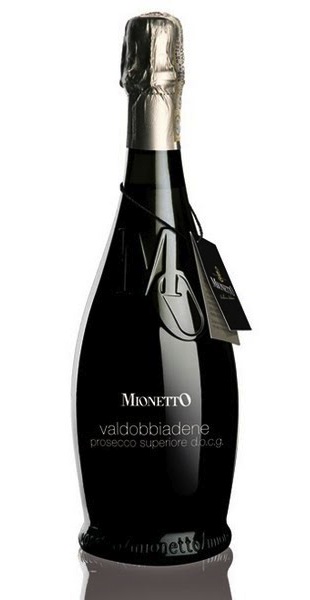 Two Proseccos were given a test drive by Dennis Sodomka, writing in the Augusta Chronicle this week – a wine which she said was one of his favourite “summer sips”.

He said: “I enlisted friends to taste the two wines side-by-side to see if there was a noticeable difference in quality. We all enjoyed the less-expensive Mionetto IL Prosecco NV, but when we opened the Mionetto Prosecco Superiore Valdobbiadene, we could tell the difference.

“Both were refreshing and lightly sparkling, but the more expensive wine had more body and livelier bubbles. While unmistakably a Prosecco, it had some of the taste characteristics of a fine Champagne. I think it is better suited to a fine meal while the IL is perfect as an aperitif.”

He added: “The IL has some pear aromas, with flavors of apple and citrus to go with a slight sweetness. The bottle is closed with a crown cap, such as those on beer bottles. That makes it even more fun when you open it in front of wine snobs, who think cork is the only proper closure.

“Valdobbiadene is one of two villages in the heart of Prosecco production. Its vineyards are situated at just the right location in the surrounding hills to produce high-quality wine. The wines tend to be light and more complex. This bottle had some creamy texture with scents and flavors of peaches, pears and apricots.”

Colette Bancroft, writing in the Tampa Bay Times, recommended this Spanish white, whose name translates as the green dog, which he described as “beautifully complex and aromatic”.

She said: “It is blended primarily from verdejo grapes. We picked up the 2013 at a local wine-savvy market for about $15 and have added it to our list of wines that really should cost more. (Don’t tell the importers.)

“In the bottle, this wine is a lovely pale yellow with a light green tint. On the nose, it proffers a gorgeous blend of mild herbs, freshly clipped grass and a substrate of apricot. It’s on the tongue, though, that its real beauty shines through in all its multilayered glory. El Perro Verde is lush but light, glowing with lovely subtle flavors of herbs, understated white meadow flowers, light apricot and honeydew, all pushed over the top by the unmistakable and mellow savor of cream soda. All the foregoing flavors persist straight through from first sip to the finale of a long, clean, crisp finish. Wow! For complexity and depth, we’ll put this white up against any number of excellent midrange reds.” 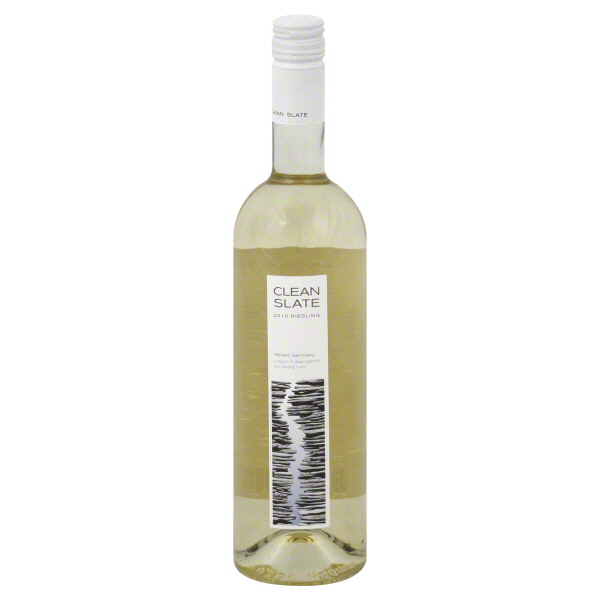 They said: “Minerality has become a popular term with wine descriptions, but there are a few wines where it actually applies. That is the case with this Riesling, which takes its name from the slate soils of the Mosel vineyards in Germany.

“Minerality is associated with terroir, the French word used to describe the environmental influences on the grape. When a grape is grown in soil dominated by a particular rock, it will pick up some of that essence. This is a dry style of riesling with high acidity and displays tastes more similar to a Sauvignon Blanc than a riesling. It’s definitely clean and crisp.”

“Sherry: Dry with lemon, lime and apple flavors, but a little too acidic for my tastes. (2½ stars)”

“Chris: A lemon, melon and grassy bouquet with flavors of light pear, apple and a bit of almond finish. (3 stars)”