The vineyards of Piedmont have been recognised by UNESCO as a world heritage site alongside the Okavango Delta, ancient caves in France and Israel and the “birthplace” of the Ottoman Empire. 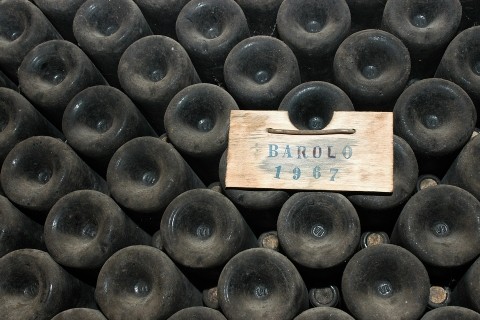 At the latest meeting of the World Heritage Committee (WHC) in Doha, the area of Langhe-Roero and Monferrato in Piedmont were officially listed as a UNESCO World Heritage Site.

The area covers 10,000 hectares and 29 towns and villages across five wine regions including Barolo, Barbaresco, Barbera d’Asti and Asti Spumante, all of which encompass, “the whole range of technical and economic processes relating to the winegrowing and wine making that has characterized the region for centuries.”

The WHC noted the historical importance of the region: “Vine pollen has been found in the area dating from the 5th century BC, when Piedmont was a place of contact and trade between the Etruscans and the Celts; Etruscan and Celtic words, particularly wine-related ones, are still found in the local dialect.

“During the Roman Empire, Pliny the Elder mentions the Piedmont region as being one of the most favourable for growing vines in ancient Italy; Strabo mentions its barrels.”

Other sites granted heritage status at the same meeting were the Okavango Delta in Botswana, the prehistoric cave paintings at Pont d’Arc in France’s Ardeche, the caves of Maresha and Bet Guvrin in the Judean Lowlands of Israel, the “birthplace” of the Ottoman Empire in Bursa and Cumalikizik in Turkey, Pergamon and its multi-layered landscape on the shores of the Turkish Aegean and an ancient site in the Lower Mississippi Valley in the US.

The list of world heritage sites now covers 1,001 places around the world.

Other wine regions with UNESCO World Heritage status are the Mosel in Germany, Tokaj in Hungary and Wachau in Austria.

France is nominating Champagne and Burgundy’s Côte d’Or in 2015.