Penfolds has announced a plan to shift the release date for its top end wines, launching them all together in October to tap into a key time of year for gift giving. 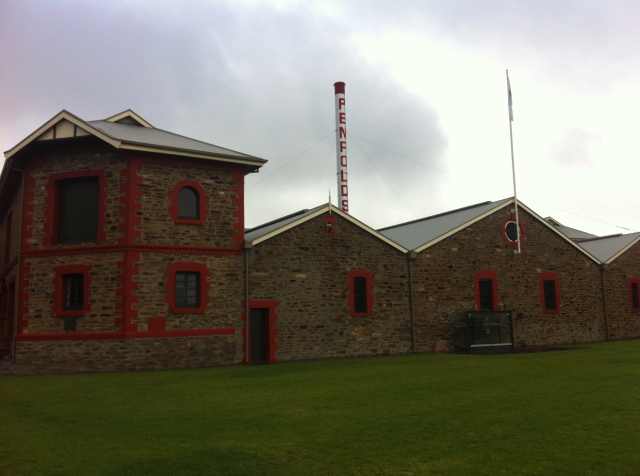 Previously the Australian brand let its latest vintages onto the market in March and May. However, having now grouped its Bin Series, Icon and Luxury Collection wines under the new banner of The Penfolds Collection, these wines will be released together on the third Thursday in October each year.

The timing deliberately falls just ahead of a global gift giving flurry that starts with Thanksgiving in the US and continues through to Christmas, Chinese New Year and Easter.

This year’s launch on 16 October will see the release of 2010 Grange, the 60th consecutive vintage of this Penfolds flagship and a highly acclaimed vintage in South Australia.

Also making an appearance is the 30th consecutive vintage of Magill Estate Shiraz from 2012 and the 2013 Reserve Bin A Adelaide Hills Chardonnay, which shows an alternative approach to Penfold’s multi-regional white flagship Yattarna.

“There is no better time to change the date of release of these wines than with the highly anticipated 2010 Grange and 2012 reds”, declared Peter Gago, chief winemaker at Penfolds. “This is a wonderful fine wine message and a perfect entrée into Penfolds’ next 170 years, all to be realised in October 2014.”

Explaining the decision, he commented: “It comes on top of our decision to significantly step up our marketing investment on Penfolds in the coming months and will include a global advertising campaign, amplification of the luxury gifting suite, increased consumer activation in key markets, and a powerful consumer promotional offer in Australia from July.”