Three US college students have claimed to have invented the world’s first alcoholic malt beverage capable of preventing a hangover. 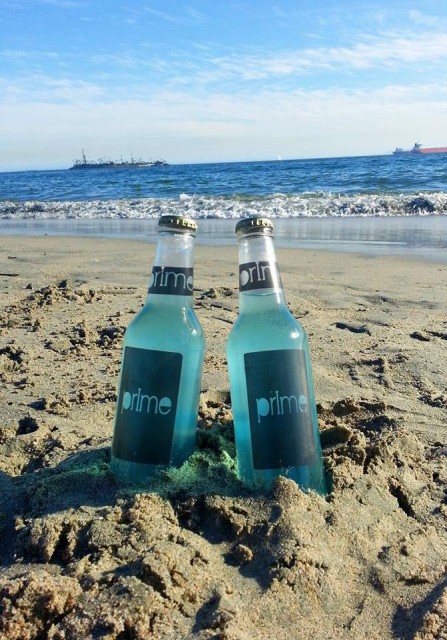 Prime, a malt beverage with an abv of 5%, was developed by three students who say its consumption alongside alcoholic beverages will not stop the drinker from “getting intoxicated” or hinder their “buzz”, but will stop the next day’s hangover.

The team has launched an Indiegogo crowd funding campaign to help them raise the funds to launch the beverage which they plan to distribute through their own, The Prime Company.

Explaining how Prime works, the crowd funding page reads: “Prime has the amino acids and biochemicals your liver needs to naturally break down acetaldehyde and prevent it from harming your body.

“It also has the electrolytes needed to help keep you hydrated and a vitamin B complex to prevent next day headaches. Prime only breaks down the toxic byproducts of alcohol metabolism and not the alcohol itself.”

For the best results a drinker would have to drink one Prime for every three drinks consumed.

Other products, in supplement form, are currently on the market which claim to prevent a hangover, however this is believed to be the first which combines hangover prevention with alcohol. 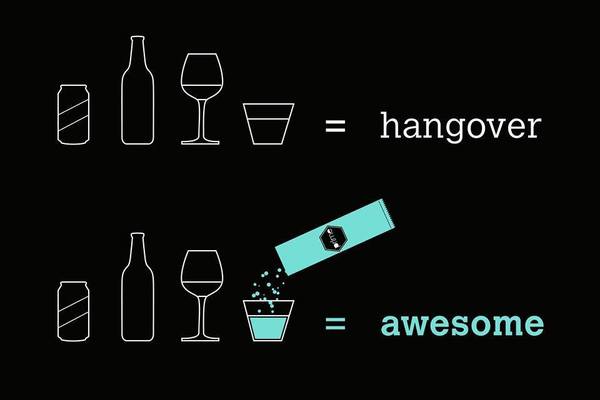 Andrew Shrout, director of development and distribution said: “It’s difficult to remember to take a pill before you start drinking or during the course of the night.”

“We wanted to cut out that middle man and deliver the alcohol without the hangover.”

Recently the co-founder of the Boston Beer Company said his secret to being able to drink beer all night and not get drunk was to swallow dry yeast mixed in with yoghurt before a night out.