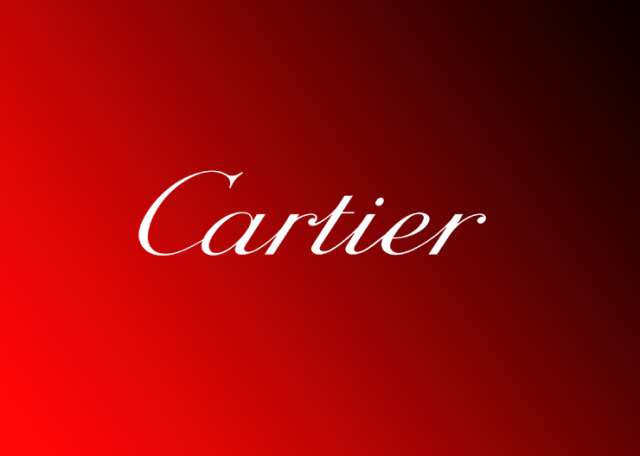 As reported by Wine Spectator, Cartier, which is based in Switzerland but has its headquarters in Paris, filed a lawsuit against Carter Callers last October due to the similarity of the Carter label to the Cartier logo in terms of style, script and colour.

In the lawsuit, Cartier has stipulated that the winery changes the font and the colour of the word “Carter” on its labels.

It believes the current labels are “confusingly similar” to the Cartier logo, which may lead consumers to believe that wines are in some way linked to Cartier. 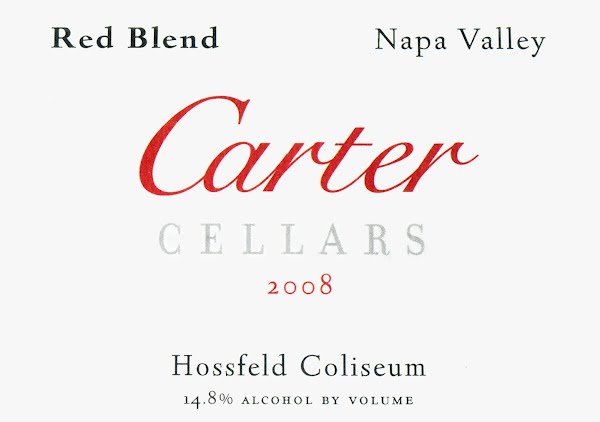 Carter Cellars however, has no intention of changing its labels in order to appease Cartier, which has been battling for the change since 2004.

The winery, which produces around 1,500 cases of wine a year, maintains that the two logos are not the same and are targeting different audiences.

Having dropped the original lawsuit, the jeweller revived the case last year through a new legal team.

Rather than seeking a fixed amount, Cartier has asked for “such damages it has sustained or will sustain” due to trademark infringement and unfair competition, the WS reports.

In addition to jewellery and watches, Cartier produces Cuvée Cartier Champagne in Brut and Brut Rosé styles for special events. A hearing is scheduled for 7 May.

The Cartier vs Carter battle is one of a growing number of legal cases surrounding copyright in the wine world.

Burgundy-based winemaker Laurent Mouton was accused by the Baron Philippe de Rothschild group of displaying “a parasitic desire to ride on the great Mouton’s coat-tails.”

Meanwhile, in February, the long-running battle between Bordeaux first growth Château Lafite and Côtes de Bordeaux producer Château Lafitte over the trademarking of the Lafitte name spread to China.