Russia’s illegal vodka trade accounted for 55% of the country’s entire vodka market in 2013, while its legal vodka production dropped by 17% in this year’s first quarter, according to a report by The Moscow Times. 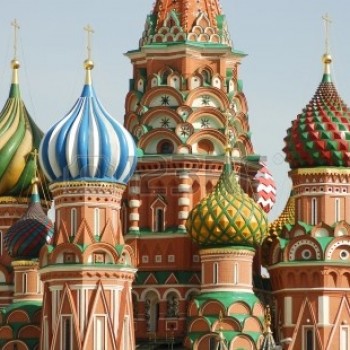 The drop in legal production was blamed on a state-enforced price increase which has caused sales to decrease and allowed the illegal trade to “flourish”, Kommersant reported on Tuesday.

In 2013, illegal vodka accounted for 55% of the country’s entire vodka market, which Igor Kosarev, vice president of distiller Russky Standart, telling Kommersant it was likely to rise.

He said: “Given the trend that we see now, by the end of the year this share will increase to 64%.”

According to research by Infoline market analysts, 16% of Russian stores are operating illegally and without a license.

While Isaac Sheps, chairman of the Union of Russian Brewers last year predicted Russia’s beer market could shrink by as much as 30% this year, Vedomosti reported.