A pharmaceutical company has extracted a molecule found in red wine and turned it into a medicine which could help prevent loss of limbs in diabetes sufferers. 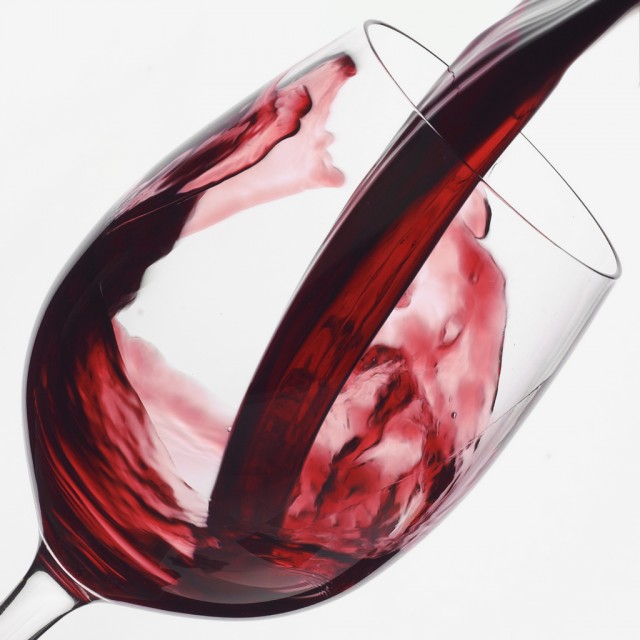 The grape molecule, trans-Resveratrol, (t-RSV), is derived from red grapes and is said to have antioxidant, anti-cancer and anti-ageing properties.

Studies to extract and develop this molecule have been hampered by the fact that when this molecule is used not as a part of red wine, but in its isolated form, it “loses its metabolic activity”.

However now a pharmaceutical company Lycotec, based in Cambridge, has developed an oral medicine, LycosomeTM, which laboratory tests have shown has the potential to prevent and treat numerous diseases such as diabetes, cardiovascular pathologies and cancer, to use in anti-ageing products.

In its first trial, Lycotec tested LycosomeTM on diabetic patients with a foot ulcer, the most severe clinical complication of Diabetes which causes 90,000 amputations in the US, and 5,000 in the UK each year.

Of the 280 million people affected by diabetes worldwide, 25% will develop a foot ulcer with 1 in 5 requiring amputation, with 50% of amputees having their other limb amputated within two years.

The study showed that daily administration of 50 mg twice a day of t-RSV-LycosomeTM, on top of regular care and general diabetes treatment, resulted in a 95% closure of the ulcer.

The study, based on 24 patients, was the first of its kind and led by Dr Yuriy Bashmakov, the results of which have now been published in the Journal of Endocrinology.

As reported by the drinks business earlier this week, a separate study found that moderate wine consumption can also decrease the risk of cardiovascular events and death in type 2 diabetes sufferers.

Lycotec has said that these results need to be confirmed with further and larger clinical trials required, but that this first trial has given hope that a treatment for diabetes patients with severe complications could exist.

The company is currently looking for licensing and partnering opportunities to take its research to the next level.