A UK-based wine investment firm that hired the “Wolf of Wall Street”, Jordan Belfort, to give a motivational seminar has been shut down in the public interest.

As reported by the Mirror, Bordeaux Fine Wines was closed by the High Court on Wednesday following a petition from the UK government’s Insolvency Service.

Law firm Edwin Coe supported the liquidation of the BFW, which took place in December, on behalf of creditors owed in the region of £3m.

Partner David Greene said: “It is clear that the company has very little wine to meet the demands of customers with a shortfall possibly of £12 million.” The Metropolitan Police is currently investigating the matter. 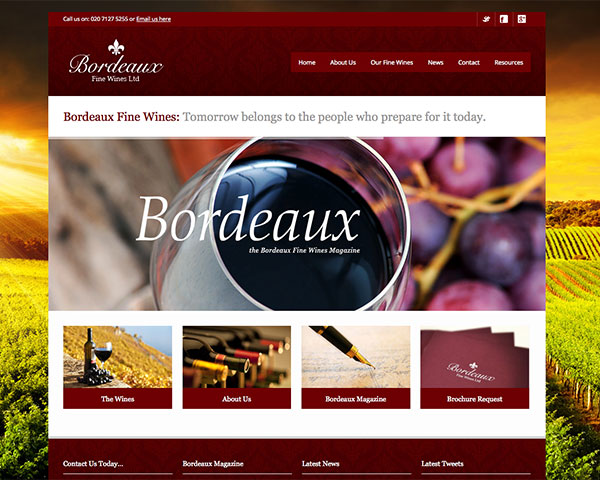 Judge Mrs Registrar Derrett said that the firm’s 30-year-old director, Kenneth Gundlach, “appeared to treat the company account as his own bank account”.

During his time as director, Gundlach splashed out on a mansion in Surrey and a fleet of race horses.

The sales reps, who worked out of an office in Croydon often using false names, allegedly knew “next to nothing” about the wines from Bordeaux and other fine wine producing regions around the world that they were selling.

The Mirror reports that Gundlach paid around £50,000 to the so-called “Wolf of Wall Street”, Jordan Belfort, to give staff a two-day motivational seminar.

Convicted fraudster Belfort is now the subject of the Martin Scorsese film, The Wolf of Wall Street, starring Leonardo DiCaprio as Belfort.

The film has been nominated for five Oscars, including Best Picture, Best Director, and Best Actor for DiCaprio.