A selection of Valentine’s gifts

Struggling for ideas on what to buy your loved one for Valentine’s Day? Here are some suggestions from team db. 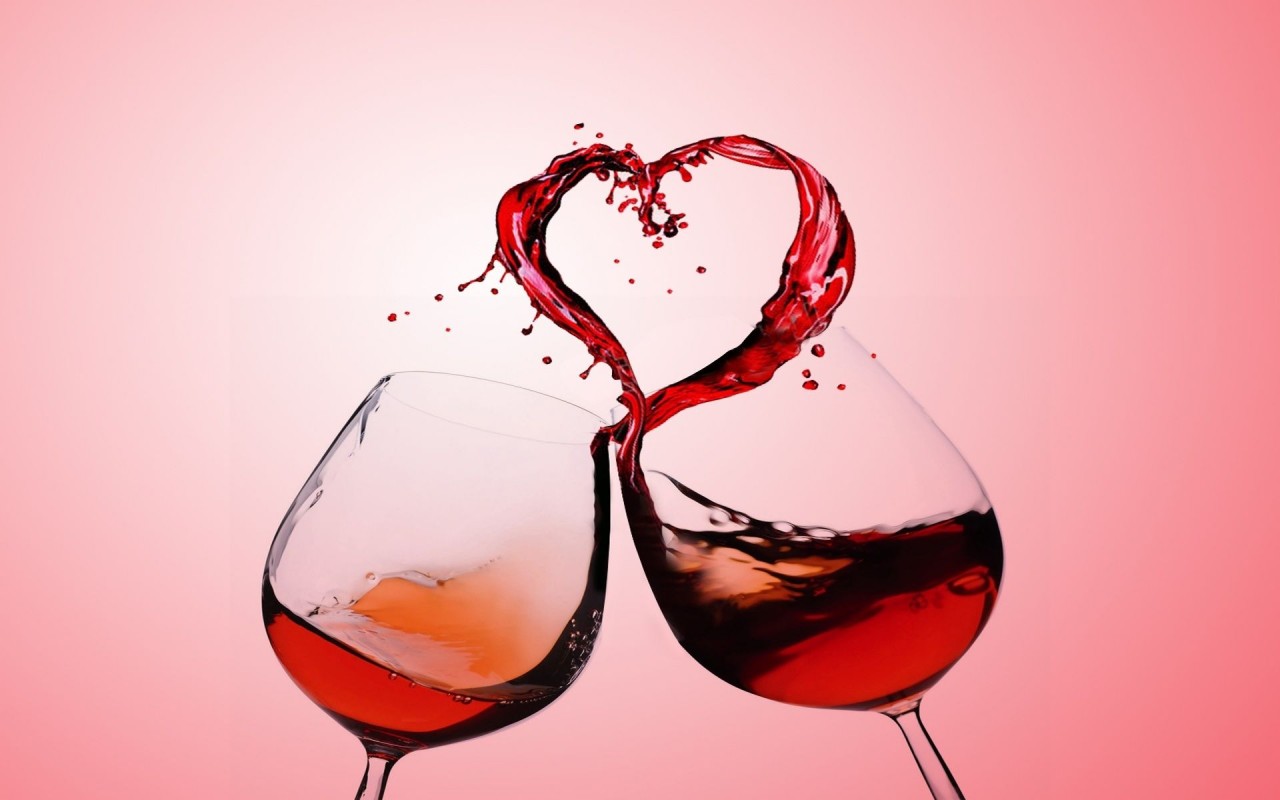 Whether it’s a bottle of your favourite sparkling wine or cask-aged whiskey – Valentine’s Day is a time to spoil your loved one.

The origins of St Valentine’s Day are unclear, but there are a number of theories surrounding how this romantic day started.

One theory is that under the Roman Emperor Claudius young men were banned from marrying in order to make them better soldiers, but Valentine of Rome (a priest or a bishop) secretly carried out weddings.

When Claudius found out about Valentine’s actions he ordered his death and Valentine is supposed to have died on 14 February.

In the 14th century Geoffrey Chaucer wrote Parlement of Foules, which is generally recognised as the first time that St Valentine’s Day was linked to romantic love.

But it wasn’t until the 19th century that it really took off as a day to send gifts and cards to your loved one.

Scroll through for some of our pick of Valentine’s gifts… 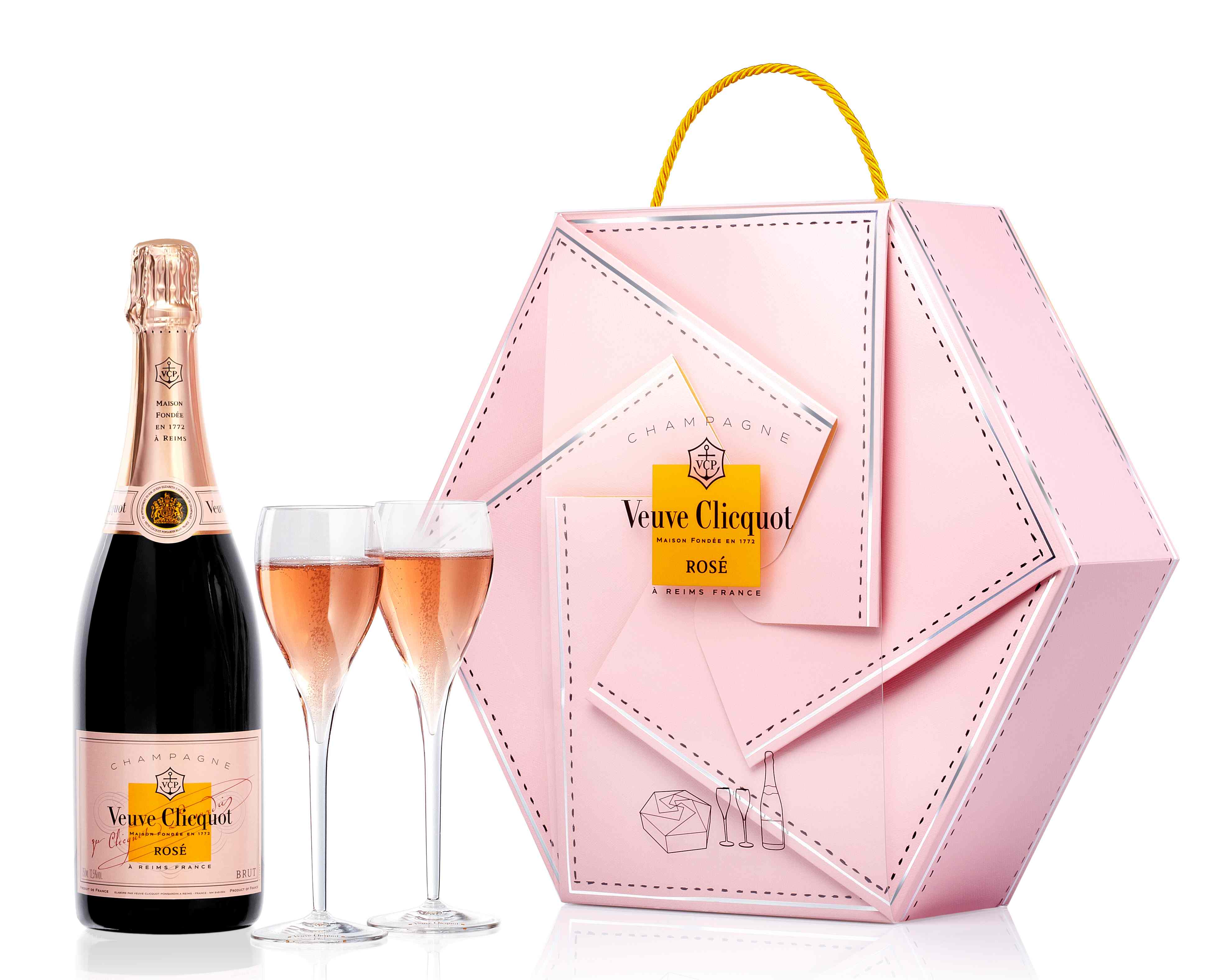 Veuve Clicquot has introduced a Rosé Couture Collection ahead of Valentine’s Day which twists open to reveal a bottle of Veuve Clicquot non-vintage Rosé. 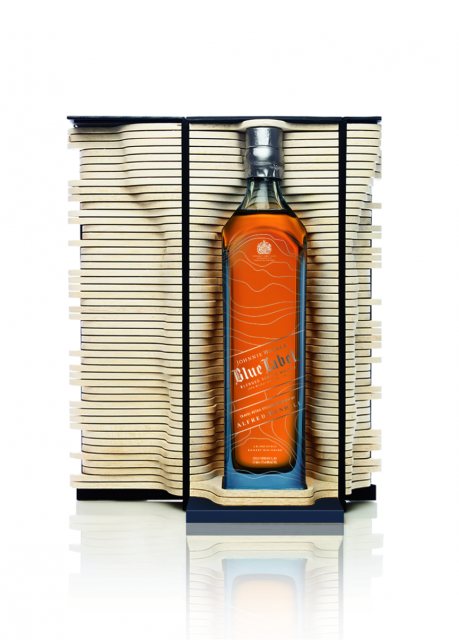 For the the whisky lover in your life – the Johnny Walker Blue Label gift pack could be the answer. The limited edition gift pack was launched late last year and was created by designer, Alfred Dunhill.

In January, Champagne Gosset released its first new rosé in the Celebris range for over five years – the Celebris Rosé 2007 Extra Brut. A blend of 59% Chardonnay, 41% Pinot Noir and 7% Bouzy and Ambonnay, this prestige cuvée is produced without malolactic fermentation as is common of most Gosset champagnes. 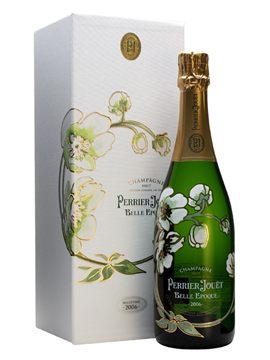 Marking the 24th release of the house’s prestige cuveé, Perrier-Jouët has launched the 2006 vintage of Belle Epoque – a blend of Chardonnay and Pinot Noir. Described by cellar master Hervé Deschamps as “pure silk”, Deschamps believes the fizz offers “the perfect expression of a year characterised by ripeness and generosity.”

I ♥ YOU Grenache Rosé

Global drinks company Copestick Murray, a member of Henkell & Co., is repeating their  i heart Wines brand after the success of the Limited Edition packs last year with an i heart You Rosé. The Grenache Rosé will be available exclusively in Budgens, Londis and Bargain Booze in the lead up to Valentine’s Day. 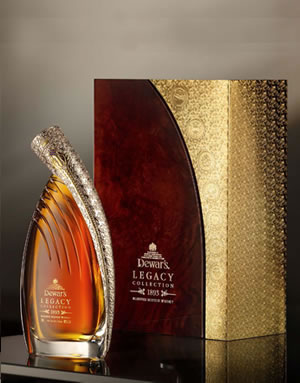 Just 1,000 decanters of the 1893 vintage have been created – the first of three whiskies to make up The Legacy Collection launched to celebrate three landmark years in the history of the Dewer’s distillery. The 1893 edition blends 20 malt and grain whiskies sourced from rare and long-aged casks.