Shares in global wine giant Treasury Wine Estates have been placed in a trading halt today at the request of the company pending a review of its earnings. 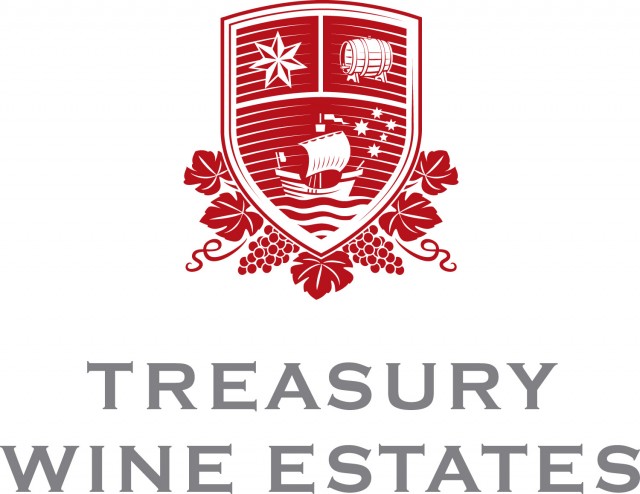 TWE requested the trading halt on the ASX (Australian Securities Exchange) while management reviews its preliminary financial results for the six months to December 31, 2013, and any implications for the company’s full year forecast.

The trading halt is in place until this Thursday, when TWE, which was affected by writedowns last year, is expected to provide more details of the situation.

The latest hangover for Treasury is being blamed in a slowdown in demand for its wines in China, which some analysts estimate may account for as much as 20% of the company’s Asian sales volume.

Sluggish economic growth coupled with a clampdown on gift giving among government officials has led to a decrease in spending on fine wine in China.

TWE, which owns over 80 wine brands, including Penfolds, Wolf Blass and Wynns Coonawarra, reported a 53% profit slump in its full-year results last August, which led in part to the stepping down of Treasury’s CEO, David Dearie last September.

Last July, TWE was forced to destroy six million bottles of “old and aged commercial stock” worth £21.4m in the US due to declining sales and falling shipments.

The company is facing legal action from Australian shareholders over the incident.