The CEO of Rémy Martin has announced his resignation, less than one month after after the resignation of Rémy Cointreau’s CEO. 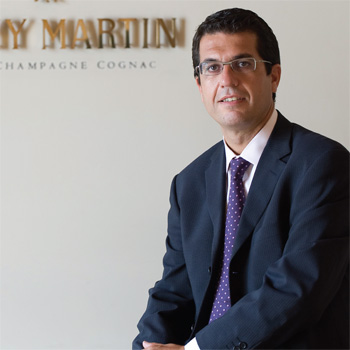 The resignation of Patrick Piana was officially confirmed by Rémy Martin this afternoon and follows continued internal reshuffling.

Just 20 days ago former CEO of Rémy Cointreau, Frédéric Pflanz, resigned after only three months in the job.

A spokesperson from Rémy Martin said: “Patrick Piana is leaving his post in order to pursue new horizons.

“He will be leaving at the end of the month and a replacement will be introduced very shortly.”

The 45-year-old joined Rémy Martin as its CEO in 2009 and previously served as senior vice president of spirits marketing at Pernod Ricard USA.

Prior to this Piana worked for Moet Hennessy USA where he served as a senior vice president.