Kweichow Moutai, China’s biggest high-end baijiu producer by market value, has announced it will invest €8.79 million (£7.3 million) in Paris to help further its business in Europe. 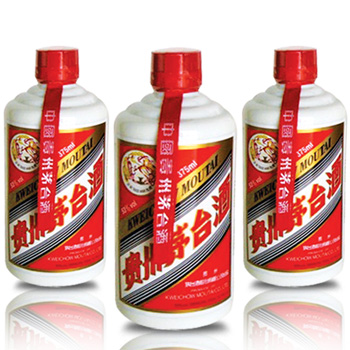 China’s liquor market, especially the high-end sector, has been cooling down since the central government launched an anti-extravagance campaign early this year.

Although the company exported nearly 1,000 tons of Moutai liquor in 2012, recording foreign exchange earnings of £109 million with a year-on-year increase of 60%, overseas markets accounted for 2.71% of its revenue, and only 2.59% of its profits in the first half of this year reported the ChinaDaily.

In addition to baijiu, Moutai is also trying to develop its wine brand Moutai Wine, which it set up in 2002. In April, Moutai purchased the Château Loudenne wine estate in France for €20 million (£16.7 million).

“It’s hard for other brands in China to follow this step,” an analyst in Beijing told the ChinaDaily. “Only when a company has that high level of recognition and demand can it expand abroad.”