According to the Wine Spectator, the NYSLA issued a cease-and-desist letter to Wine Library earlier this month banning it from shipping alcohol to New York.

New York forbids the direct shipment of wine to residents by out-of-state retailers, but the NYSLA has until now turned a blind eye to the practice.

Wine Library in Springfield was transformed from a New Jersey liquor store into a wine emporium by Belarus-born wine video blogger Gary Vaynerchuk in the ‘90s.

The store gained the public’s attention after Vaynerchuk started a daily video blog, Wine Library TV, featuring wine tastings filmed in a back office at the store that attracted up to 100,000 viewers an episode. 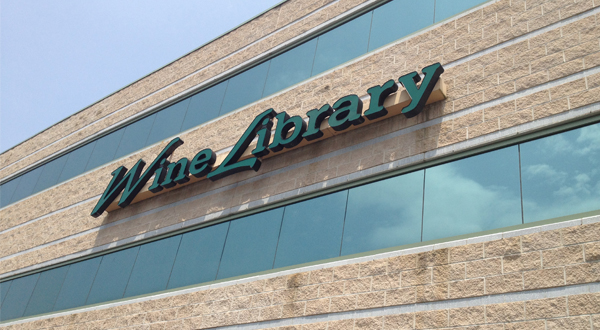 While some New York retailers applauded the decision, others criticised the move, believing it to be as detrimental to New York consumers as it is to out-of-state retailers.

“For a major wine state to send out a cease-and-desist to a retailer 30 miles from midtown Manhattan obviously is trying to make a point,” Daniel Posner, owner of New York-based wine store Grapes the Wine Co and president of the National Association of Wine Retailers told WS.

“I’m concerned for our own store. I’m concerned for wine consumers in this country. This is not the direction we should be heading. We want to be opening doors, not closing them,” he added.

As reported by the Wine Spectator, the cease-and-desist letter has already had an effect on the online wine retailing community, with one online retailer, Wine.Woot, changing its policy in response to no longer ship to New York state.

“The ultimate loser is going to be the wine consumers of New York. We need to do something about this before it’s too late,” Posner said.