A favourite dining spot among London wine fans, Ransome’s Dock, is due to close its doors on Sunday 11 August after 21 years in business. 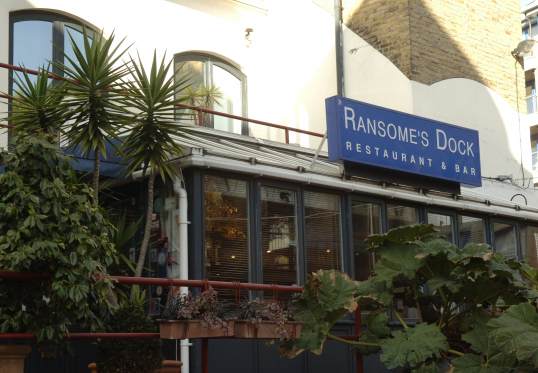 Owners Martin and Vanessa Lam explained they wanted “to slow down a bit” as they paid tribute to their Battersea restaurant’s “brilliant staff” and “wonderful” customers.

Having first worked together during the 1970s for Justin de Blank, a major pioneer of the UK gastronomic revolution, Martin went on to play a leading role in famous London restaurants The English House, Le Caprice and L’Escargot, before setting up Ransome’s Dock in 1992.

The neighbourhood restaurant became particularly popular among the UK wine trade, thanks to a list packed with an exuberant array of both classics and less well-known regions or varieties. Not only was the range more daring than many restaurants of the time, but the mark ups tended to be considerably lower.

Celebrating the spread of “the seasonality, the traceability, the sustainability that are now all part of the zeitgeist,” the pair celebrated the current health of London’s dining scene. ”It’s really good to see how a new generation of cooks has got this message and are continuing to develop it further: just look at the Quality Chop House or 10 Greek Street right now as a shining examples of how to get it right without compromising”, they said.

Ransome’s Dock will see its final service on Sunday 11 August.