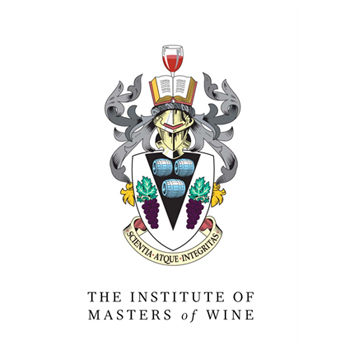 Alison Eisermann Ctercteko MW, from Sydney, Adam Lapierre MW, of San Francisco and Eric Hemer MW MS, from Lake Worth, Florida, have all now been admitted to the Institute as members.

Hemer becomes the fourth person to be awarded both the MW and and Master Sommelier qualification. The three other double Masters – Gerard Basset MW MS, Doug Frost MW MS, and Ronn Wiegand MW MS – also became Master Sommeliers before going on to achieve the title of Master of Wine.

Hemer is the educational director for Southern Wine & Spirits in Florida and teaches the Wine Certificate course at Florida International University. In addition to this he also organises and conducts wine seminars and judges competitions. Hemer’s dissertation was entitled: “What’s next for Argentina: can Bonarda achieve success in the United States on-trade market?”

Ctercteko is a wine educator and winemaker, who established and managed the Monument vineyard in Central New South Wales. She has also been a panel chair at the International Wine Challenge for the past six years, and lectures at the Sydney Wine Academy.

The title of Ctercteko’s dissertation was: “Monitoring the incidence and nature of screwcap closure damage, its effect on aromatic wine quality and the implications for storage and handling: an investigation of Sauvignon Blanc.”

Lapierre, who is the national sales manager (Fine Wine Division) at Frederick Wildman and Sons, began his career working for a large winery in New York’s Finger Lakes Region. This start, as well as time spent in the cellars ignited his deep interest in wine, eventually leading him to California, where since his arrival he has risen through the ranks at his employer to his current position.

Penny Richards, executive director of the Institute, said: “We are delighted to welcome Adam, Alison, and Eric as the first new Masters of Wine of this, our 60th Anniversary Year.

“We are intensely proud of the commitment and application they have shown in achieving their success, and we hope to able to celebrate with them at our Annual Reception and Awards ceremony in London later this year. Well done to all of them.”