New Zealand’s craft breweries have doubled in number, as production grows across the country’s beer industry. 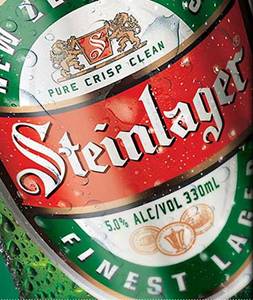 Research from the Brewers’ Guild of New Zealand shows that from 2008 to 2011, the number of craft breweries in the country doubled from 15 to 30.

Craft breweries are defined as producing less than 40,000 litres per year. In the same period, the total number of breweries in New Zealand increased by 48%, from 48 to 68.

Export markets are also growing for the country’s beer, with 42% of the breweries surveyed already sending their beer overseas, and a further 32% expecting to do the same within two years.

Brewers’ Guild president Ralph Bungard, of Three Boys Brewery, said that the survey reflects a positive feeling within the industry. “Certainly”, he said, “the increased number of small brewers and the volume of the beer that they are producing suggest that the public are changing their drinking habits.

“There is an explosion of beer flavours and styles available to consumers, and that means more of the public are finding a beer that suits their taste and lifestyle.”