Carlsberg has reaffirmed its commitment to the UK by announcing a £20 million investment in its Northampton brewery. 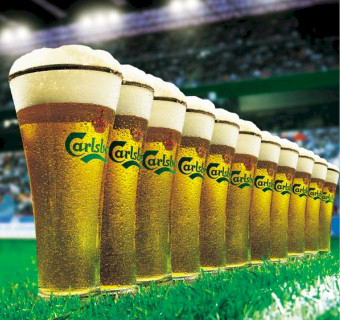 The move by the Danish brewer, which will create 60 new jobs, will incorporate the development of a new bottling line capable of filling millions of bottles each year.

Bottles will arrive empty at the plant before being filled, pasteurised, labelled and packed for delivery. Such work is currently carried out at plants in France, Glasgow and Cumbria which are not owned by the company.

Should planning permission be granted, Carlsberg expects work to begin in March this year.

The expansion follows a further £40m investment project at the Northampton plant by Carlsberg which was completed in October 2011.

That particular project saw brewing capacity increase from 4.5m hectolitres to 6.1m hl, the installation of a third canning line and the introduction of an environmental program to reduce gas and electricity consumption and waste.

News of the investment comes despite warnings from Carlsberg, which makes Kronenbourg and Tuborg in addition to its eponymous flagship brand, that it expects the decline in European beer markets to get worse over the next three years.