Wine fraud on the rise in Hong Kong 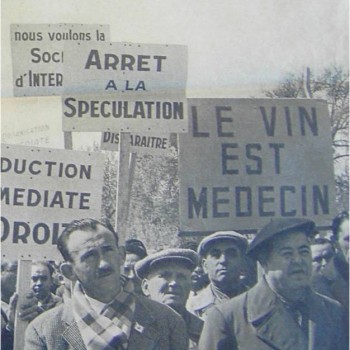 It was speculated that the company closed down for two reasons – since this is the year for receiving the physical bottles of the 2008 vintage, which has increased greatly in value, the company might have neglected to buy those en primeur wines after they received clients’ money, and could not purchase the wines before the price went up. Another reason might be that the company was swindled by merchants themselves, so they did not receive the wines. The company’s top managers have disappeared while authorities investigate the case.

This wine investment fraud prompted questions of whether a wine regulation framework should be called for in Hong Kong to protect investors, such as imposing a licence to sell wine, which is implemented in the UK.

In the past two years in Hong Kong, there have been five complaints of forged wines and no proven cases of counterfeit wine. In 2009, robbers stole 228 bottles of 1982 Château Lafite worth HKD$6.8 million from a warehouse.

Fraud is even more common in China, where fake wine is routinely poured into genuine bottles for reselling.